Tradie faces court for allegedly pretending to be COVID positive 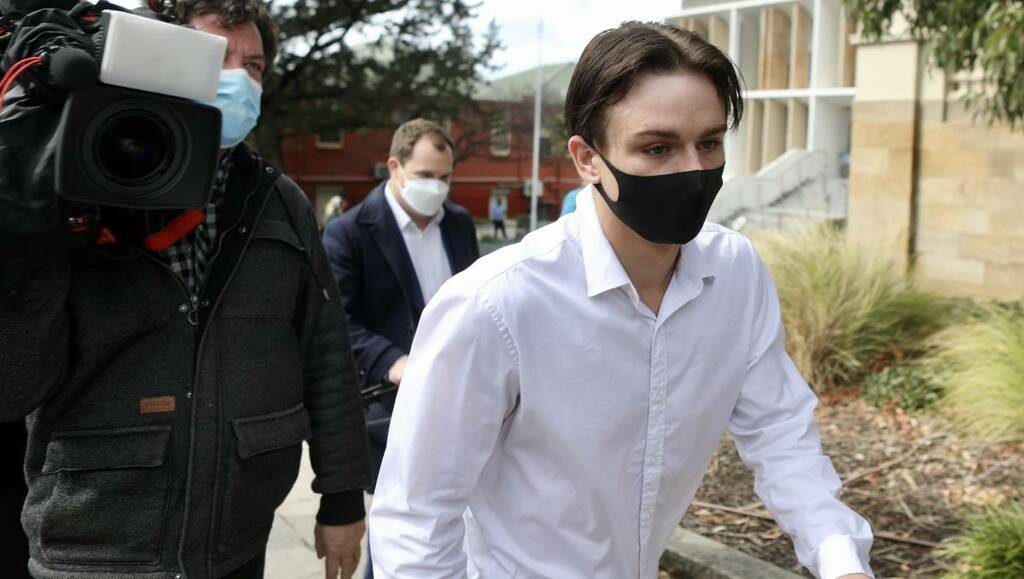 A Wollongong tradie has appeared in court for the first time after allegedly claiming he had COVID-19 to get out of going to work in Newcastle, forcing his co-workers to self-isolate.

Jamie Pitman-Muir appeared in Wollongong Local Court on Tuesday for a brief mention of his matter.

The 23-year-old man allegedly sent a text message to his CMEC boss about 4.15am on August 2, stating he had contracted COVID-19 and was unable to go to work at Kotara Homemaker Centre in Newcastle, documents tendered to court said.

Police said Pitman-Muir's co-workers were stood down and had to self-isolate while awaiting their test results, and several locations near his place of employment, believed to be a construction site, required deep cleaning.

Later that day, Pitman-Muir allegedly sent another text to his employer advising his second test returned a negative result.

Police officers started investigating after the matter was referred to authorities.

"There's a financial cost to it, there's a personal cost to the employees being laid off ... there's a lot of fallout from it," Wollongong Police District's Acting Superintendent Brad Ainsworth said at the time.

"Everybody wants to get out of lockdown; the continual message and theme ... is to do the right thing."

Pitman-Muir attended Wollongong Police Station on August 5 where he was arrested and charged with conveying false information that a person or property is in danger.

The charge can carry up to five years imprisonment and he was granted police bail.

In court on Tuesday, Pitman-Muir, who was not represented by a lawyer, sought a two week adjournment to get legal advice.

He will return to court on September 28.