Tottenham vs Chelsea prediction: How will Carabao Cup semi-final play out tonight? 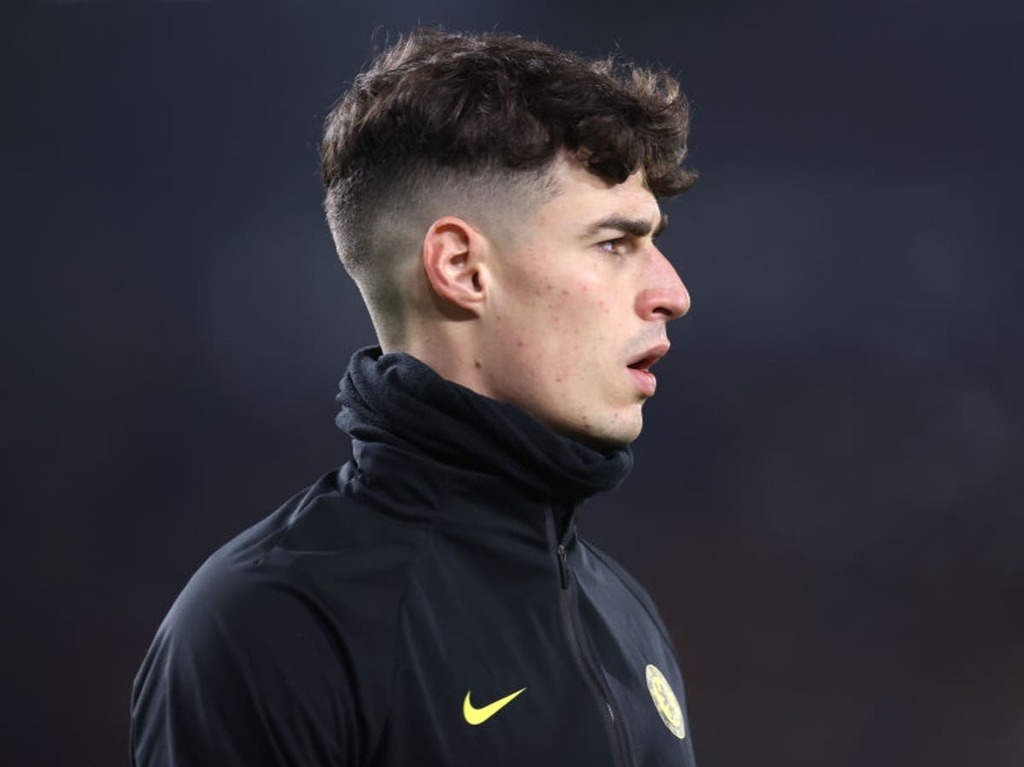 Follow all the action as Tottenham host Chelsea in their Carabao Cup semi-final second leg this evening.

Antonio Conte’s side were resoundingly beaten at Stamford Bridge in the first leg, with a 2-0 loss leaving Spurs with a mountain to climb to reach next month’s final at Wembley. Kai Havertz opened the scoring within just five minutes before a Ben Davies own goal followed in the first half, with Tottenham somewhat lucky to not be punished further. The performance led an infuriated Conte to declare Spurs a “middle team” and stress how stretched the gap has become to their London rivals.

After a serious loss of momentum in December, which has left Chelsea an almighty ten points adrift of runaway leaders Manchester City, the Blues have slowly begun to rediscover their form as of late. The drama surrounding Romelu Lukaku’s controversial interview has subsided and Chelsea’s emphatic first-leg victory was followed by an effortless canter past Chesterfield in the FA Cup third round at the weekend. Thomas Tuchel is still having to manage several injuries, though, particularly at full-back where Reece James and Ben Chilwell are out for the foreseeable future. The winner of the tie will go on to face either Liverpool or Arsenal in the final. Follow all the latest updates below: