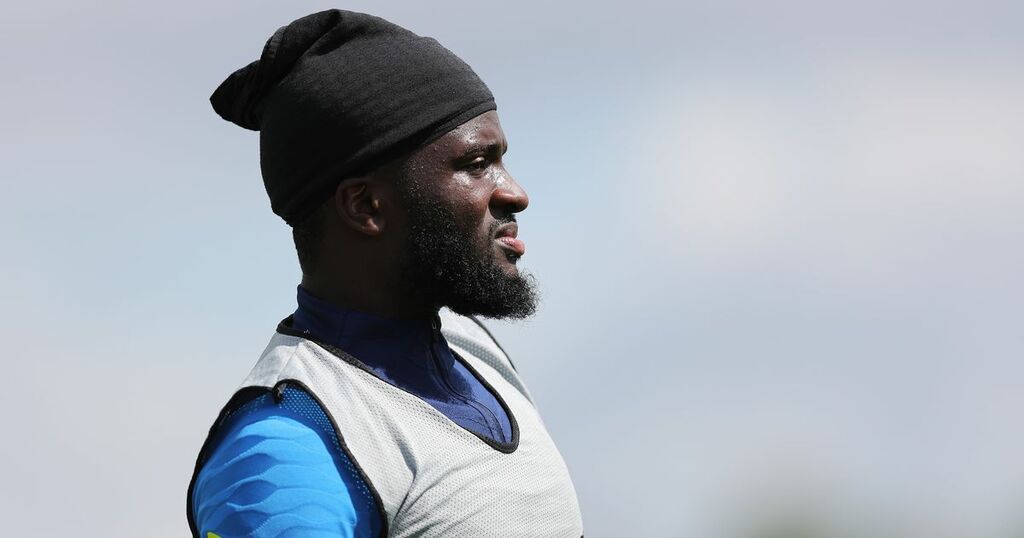 Nuno Espirito Santo has had to make changes to his Tottenham team after an international break that has taken a large number of his table-topping players out of action for the match at Crystal Palace.

The break wreaked havoc at Spurs, with Cristian Romero, Giovani Lo Celso and Davinson Sanchez now having to train in Croatia before being able to return from their commitments in red-listed South American countries.

On top of that, Son Heung-min, Oliver Skipp, Steven Bergwijn and Ryan Sessegnon all picked up problems on international duty of varying severity that needed to be assessed ahead of the trip to Selhurst Park.

Of those players, Skipp has recovered in time to play, while Tanguy Ndombele is in a matchday squad for the first time this season.

In defence, Joe Rodon is on the bench for the first time and would have had a stronger chance of starting had his belated call-up to the Wales squad resulted in any minutes for his country.

That leaves Japhet Tanganga to step inside to play alongside Eric Dier with Emerson Royal coming in for his debut at right-back.

Further up the pitch, with Son and Bergwijn out, Harry Winks comes into a midfield three with Skipp and Pierre-Emile Hojbjerg, with Dele Alli pushing further up with Harry Kane and Lucas Moura.

Here's the team Espirito Santo has gone with: