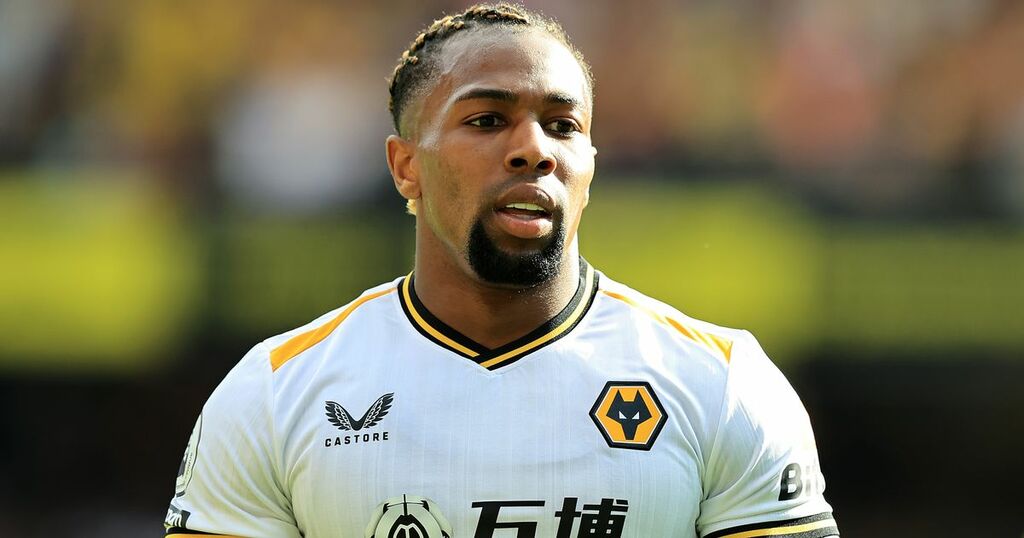 Adama Traore may reassess his future at Wolves in January as the star enters the final two years of his contract.

The 25-year-old was one Spurs target who was linked with the club throughout the summer transfer window but the interest didn't go much further as the Lilywhites weren't prepared to meet the asking price that Wolves wanted, according to Sky Sports.

A move for the Spanish international would've sparked a reunion with Nuno Espirito Santo after their time together at Wolves but Traore remained in the midlands.

Bruno Lage's side haven't had a great start to their season, losing three out of their four opening Premier League games, including a 1-0 defeat against the Lilywhites.

Traore scored two goals and registered two assists for Wolves in the Premier League last season but in his four appearances so far this campaign, he is yet to get either.

He has been praised for his strength and ability to get passed opposing defenders, which could be beneficial in a counter-attacking Spurs side.

With his contract expiring in 2023, it won't be long until Traore has to think about his future and whether remaining at Wolves is the best option for him, which could re-ignite interest from north London.

Former Tottenham defender Graham Roberts has given his verdict on Traore signing a new contract.

"If you’re Traore and you’re looking to play at a higher level, why would you sign a new contract at Wolves? It doesn’t make sense," he said when speaking to Football FanCast.

With his playing ability, the Spaniard will be a key player for Wolves and Lage will likely want to do what he can to keep the winger at the club.

If he were to make the move to north London, he could be a good potential pairing with the likes of Harry Kane, and if Traore has any similar thoughts to Roberts, the January transfer window could see him leave the midlands.