Tottenham star Harry Kane to get Museum of London exhibition

England and Tottenham striker Harry Kane will be celebrated in a new exhibition at the Museum of London.

The star, who grew up in Chingford in east London, has worked with the museum on the display which includes personal memorabilia including the England shirt he wore on his goal scoring debut and shirts from stints around the capital from Millwall to Leyton Orient and Spurs.

Other exhibits include his England captain’s armband and his golden boot from the 2018 World Cup.

Kane said: “The Museum of London got in touch and wanted a Londoner to inspire young children to be their best so I am delighted to have all my memorabilia on show, with trophies, shirts, golden boots and some personal pieces which haven’t been seen publicly before.

"I’ve got three kids now so I know how important it is to inspire the younger generation and help them understand how far you can go with hard work, dedication and self-belief.

"The display runs until the World Cup and is free to enter so I’d encourage everyone to go down and see it if they have the chance. There are some really special items in there – from my World Cup golden boot and MBE to the shirt and armband from my first game as England captain – which mean a lot to me."

The show, called Harry Kane: I want to play football, opens on May 21 and includes a mocked up changing room where visitors can listen to his pre-match playlist and learn about his journey from local football with east London youth clubs like Ridgeway Rovers to Tottenham Hotspur.

Exhibition Curator Zeynep KuÅsan said: “Harry Kane grew up in London, and worked his way through grassroots football. It’s important to highlight this story and how important work is at grassroots.

“With the men’s Euro final played right here in the capital, we also wanted to capture something from this moment. We shouldn’t wait until something is in the past to celebrate it or tell the story in a museum – just like football we should all be in that moment together.

“With the women’s Euros and World Cup coming up, this is a fantastic opportunity to learn more about a player that has risen through London’s grassroots football and what it takes to play at the highest level of the game.” 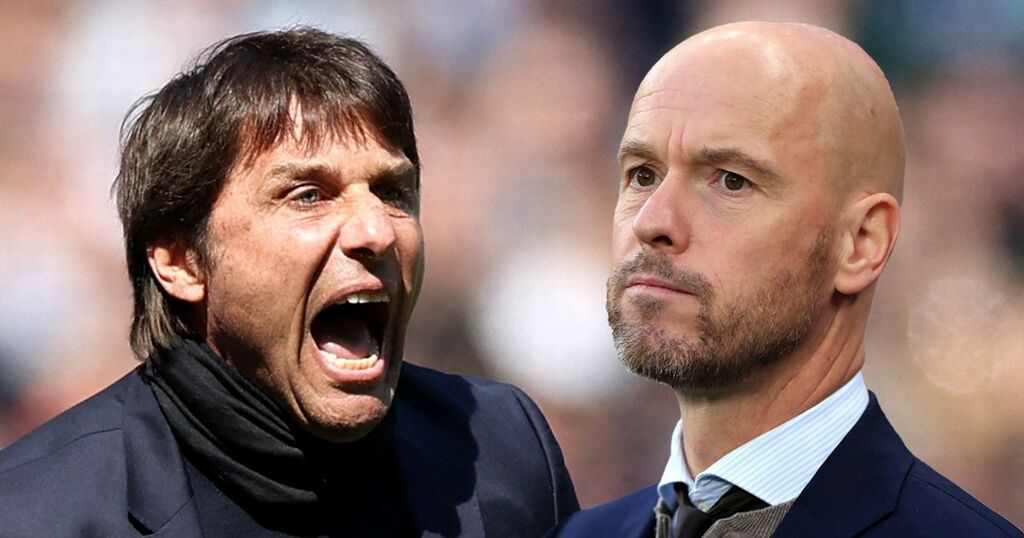 Tottenham set for Man Utd transfer battle as defender heads for exit
Antonio Conte wants to rebuild his Tottenham Hotspur squad this simmer, with a defender high on his wishlist

The Museum of London will open its doors next week to an exhibition on Harry Kane entitled: I want to…