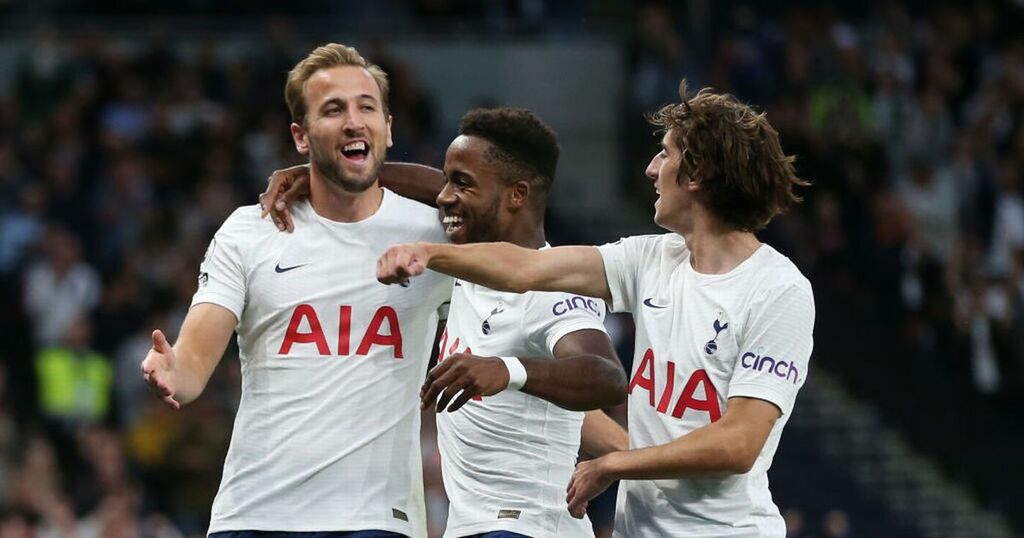 Tottenham Hotspur's summer business could be classed as a raging success having clung onto the services of wantaway talisman Harry Kane - but not everyone at the club got what they wanted.

Ryan Sessegnon was brought to north London from Fulham for £25million in the summer of 2019 after a breakout season in the Championship in 2017-18, where he scored 15 goals in 46 appearances.

Capable of playing both on the wing and at left-back, there were high hopes for the youngster upon his arrival but he has struggled for first-team minutes under three different managers.

Turkish outlet Fanatik have now reported that the 21-year-old was eager to secure a loan move to Fenerbahce during the summer transfer window.

Fenerbahce manager Vitor Pereira apparently met with Nuno Espirito Santo to discuss the move but the two clubs could not come to an agreement on the finer details.

Sessegnon has made just 18 first-team appearance since moving across the capital but did appear in both legs of the club's Europa Conference League qualifiers with Pacos de Ferreira and was on the bench for Premier League tussles with Wolves and Watford.

Last season saw him loaned out to Bundesliga side Hoffenheim, where he scored twice and assisted three other goals in 29 appearances.

Tottenham's bright start to the 2021-22 season started to unravel on Saturday with a 3-0 defeat to Crystal Palace emphatically putting an end to their 100 per cent start and it remains to be seen if Sessegnon could be called upon in the Premier League.

Next up for Santo's side is a Thursday night trip to Rennes in the Europa Conference League before the daunting visit of Chelsea on Sunday afternoon.