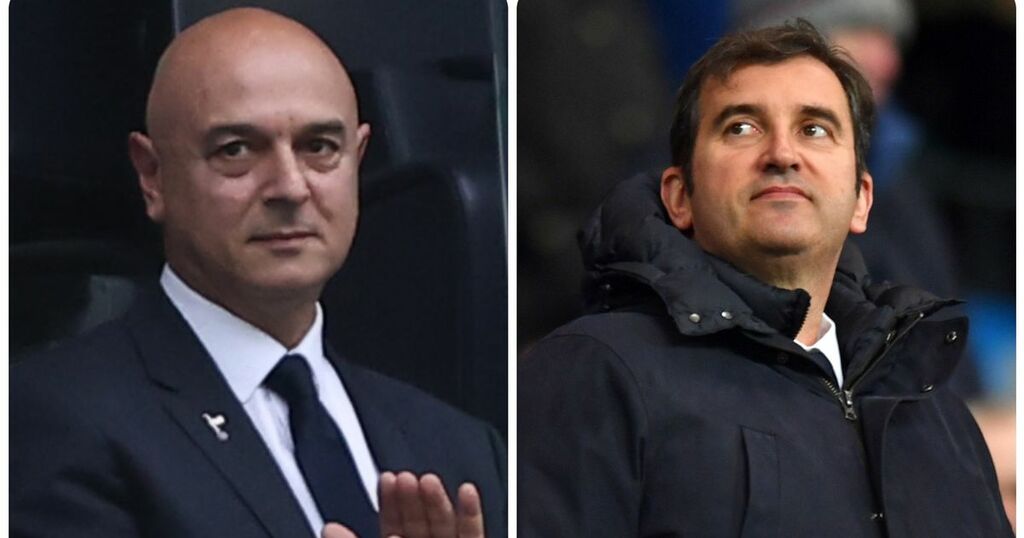 Manchester City CEO Ferran Soriano has failed to get a place on the board of the European Club Association, losing out to Tottenham's Daniel Levy.

City, Spurs, and four other Premier League clubs were ejected from the ECA earlier this year when they signed up to join the failed European Super League, but were allowed to rejoin recently as European football looks to move on from the hugely controversial plans.

The ECA is holding its General Assembly this week, with three spots on the executive board up for grabs including one representative from the Premier League.

Soriano was vying for a place on the board, but has been beaten by Levy, the ECA confirmed. Soriano will now be an observer on the board until the next seat becomes available.

Levy might see the victory as another small triumph over City, who made it clear they wanted to sign Harry Kane this summer. However, Levy refused to sell, and no deal was agreed. Pep Guardiola called Levy a 'master negotiator' after Kane backed down and confirmed he'd be staying in North London.

Guardiola said: "The club did absolutely everything. We didn’t talk about Tottenham, not even one offer, because they didn’t want to negotiate and when [only] one team wants to negotiate, there is nothing to say.

"It is understandable. Tottenham didn’t want to talk so we didn’t talk. The moment they open the door, maybe we will see. Maybe they say we want £200million, we will not pay £200 million for one reason: because we don’t have it.

"So we tried to open the door to negotiate but the big master of the big negotiation Daniel Levy knows everything, and he would not do it."