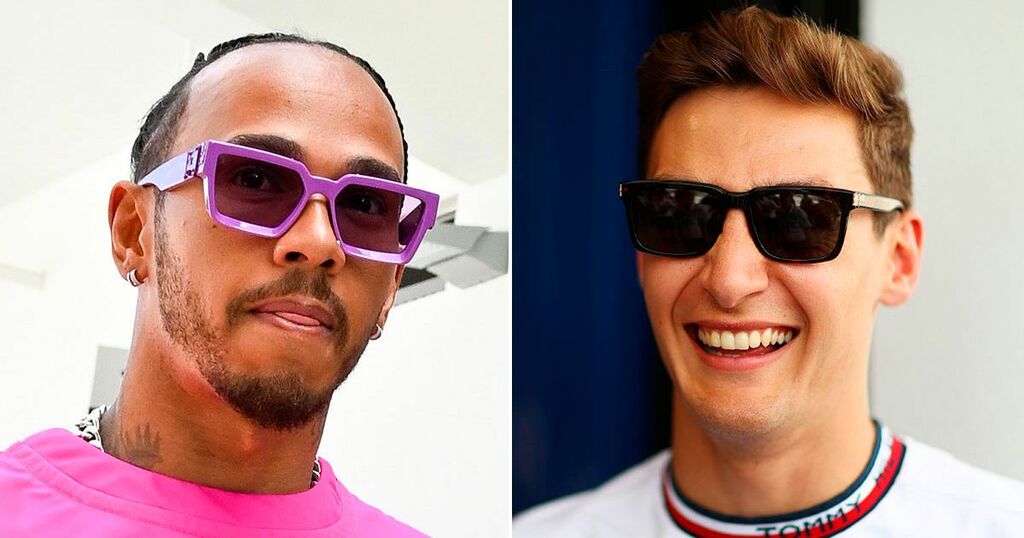 Daily Mirror
Wolff: Russell's F1 approach feels like he has been here "forever"

Autosport
One subscription that gives you access to news from hundreds of sites
Russell: Bouncing Mercedes F1 car is a "killer to drive"

George Russell says his Mercedes W13 is a “killer to drive” as porpoising continues to frustrate the Brackley Formula 1 outfit.

Motorsport
Mercedes has no answer on Miami GP performance loss 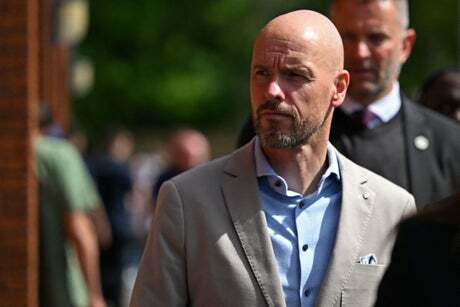 Mercedes team principal Toto Wolff has admitted the Silver Arrows could revert to older car designs after technical issues continue to disrupt both Lewis Hamilton and George Russell in 2022.

The octuple world champions have struggled with severe porpoising as their cars have been bouncing uncontrollably. The porpoising issues have plagued the early rounds of the 2022 season for Mercedes, as neither Hamilton nor teammate Russell have been able to truly compete with the likes of Ferrari and Red Bull.

Mercedes thought they had overcome the issues ahead of the inaugural Miami Grand Prix, as Russell impressed during practice in Florida. However, the unpredictable nature of the car reared its ugly head as the Mercedes struggled to keep pace with both drivers lamenting the poor performance while Max Verstappen took the chequered flag.

Russell finished fifth with Hamilton a place below in P6, which is a fine result on paper. However, the persistent porpoising was present once again as the car bounced up and down at will - and there was no sign of improvement from the highly-publicised upgrades brought to Mercedes ahead of the glitzy Miami race.

When asked about Mercedes’ next steps and whether they could return to the car concept used in Barcelona testing, Wolff admitted such a prospect is an option. Speaking to Sky Sports, the Austrian said: “I wouldn't discount anything. But we need to give all of our people that have produced great race cars in the past the benefit of the doubt and we believe this is the route to go.

“We need to find out how we can make the current car work predictably for the drivers. We are faithful to the current concept. We're not looking at the lady next door if we like it more or not, because it's still good.

Do you think Lewis Hamilton or George Russell will win a race in 2022? Let us know in the comments section.

It’s hardly been a dream campaign for Hamilton, whose hopes of securing a historic eighth world championship are fading fast. The Brit, who is level with Michael Schumacher on seven titles, finds himself in sixth in the Drivers’ Standings - almost 70 points behind Ferrari’s Charles Leclerc - following disappointing P10 and P13 finishes in Saudi Arabia and Imola.

However, Russell has fared slightly better than his iconic partner, securing top five finishes in each of the first five races of the 2022 season to find himself 23 points clear of Hamilton. In fact, Russell is the only driver on the grid to finish in the top five in each race of the season.

Daily Mirror
Wolff: Russell's F1 approach feels like he has been here "forever"

Autosport
One subscription that gives you access to news from hundreds of sites
Russell: Bouncing Mercedes F1 car is a "killer to drive"

George Russell says his Mercedes W13 is a “killer to drive” as porpoising continues to frustrate the Brackley Formula 1 outfit.

Motorsport
Mercedes has no answer on Miami GP performance loss