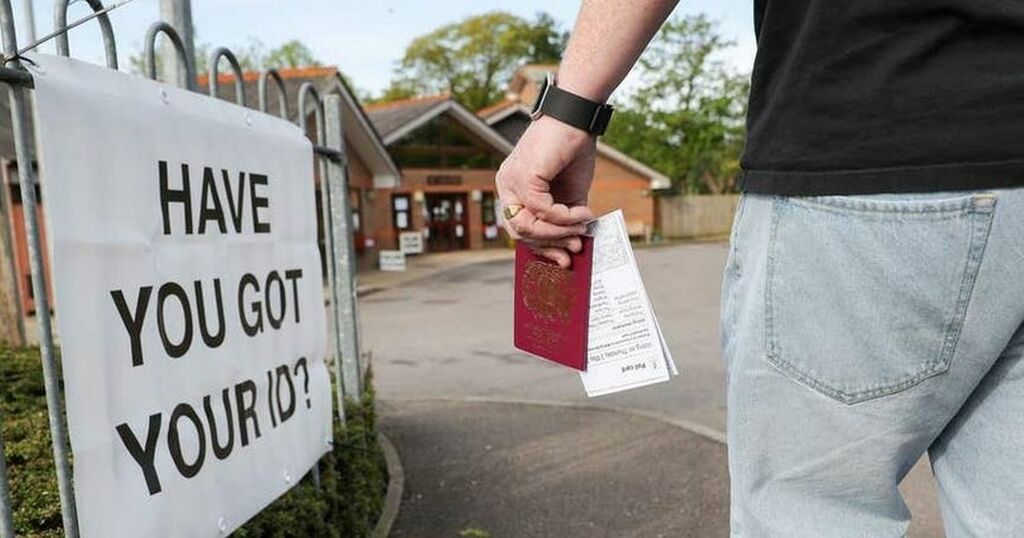 Tory plans to force millions of voters to show ID at the polling booth have passed their first Commons hurdle.

MPs threw their weight behind the new Elections Bill, which includes the controversial plan for mandatory voter ID which Labour has warned could lock millions of voters out of the democratic process.

Government documents show the plan to battle voter fraud will cost £120m over the next decade - despite only four cases in the last 10 years, working out at £30m per conviction.

The bill includes £55m on larger polling cards, which will have to be posted in envelopes for the first time, and another £15m for plastic voter cards for the estimated 2.1 million Brits who do not have suitable ID.

Nearly 20,000 more poll clerks will be needed on election day to deal with the extra admin, costing £20m over the next 10 years.

Labour MP Clive Lewis accused the Government of producing legislation "out of the far-right playbook".

"The most cynical aspect of this legislation is of course the phantom problem of voter fraud, that has been summoned by this Government to create a smokescreen of naked self-interest," he said.

Mr Lewis added: "You have produced a piece of legislation straight out of the far-right playbook from the United States... to look for a problem that does not exist... this tactic is drawn straight from the authoritarian playbook of racist American legislators."

Shadow democracy minister Cat Smith said: "This is a paywall to the ballot box."

But Cabinet Office Minister Chloe Smith said: "The improvements in this Bill will raise confidence even further in our elections, they are reasonable and proportionate, carefully planned measures that command support and come from common sense."

More than 292,000 people signed a petition opposing plans for mandatory voter ID, which was delivered to Downing Street on Tuesday.

The move would apply in general elections across the UK, with similar measures in place in Northern Ireland since 2003.

Currently donors can only fund parties from abroad for 15 years, but the time limit would be axed under the new law.

Labour's earlier attempt to block the bill as it created "unnecessary barriers to entry for voting" was defeated by 329 votes to 230, majority 99.