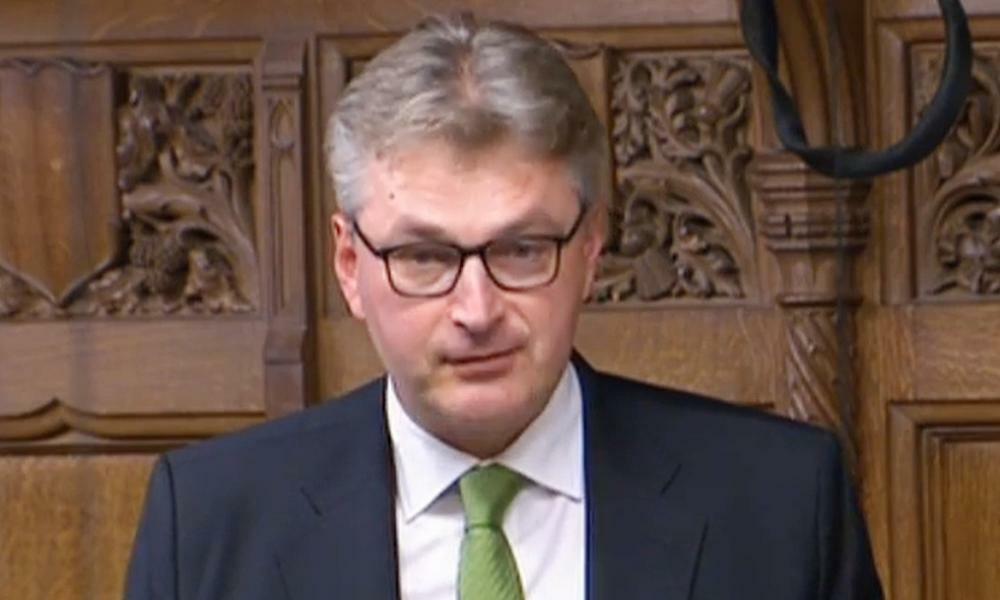 A Conservative MP faces suspension from the Commons after the standards watchdog found he undermined a formal apology over intimidatory behaviour towards staff by indicating in media interviews that he did not fully mean the gesture.

Daniel Kawczynski will be asked to make a series of fresh apologies, including to the staff members who originally complained about his actions, and who the Shrewsbury and Atcham MP effectively identified when talking about the case, the Commons standards committee found.

In an often damning report, the committee, made up of cross-party MPs and outside members, said that even in his latest interactions with the standards process, Kawczynski appeared unable to fully grasp what he had done.

“We note that even in his most recent comments to the committee, Mr Kawczynski has focused very much on his own personal ‘journey’ rather than on the damage he may have caused to others,” the report noted.

While he understood, intellectually, the damage his comments had caused, the report added, the MP was “still struggling with a capacity for genuine empathy with others, and as a result still has a tendency, which he may not fully realise, to see himself rather than others as the ‘victim’”.

While such conduct would normally merit a significant suspension, the committee said, as Kawczynski had committed to undertaking further work on his behaviour the suspension would be limited to one day.

Kawczynski apologised in the Commons in June last year after an investigation found he ranted at one senior Commons official, called another a “snowflake” and “useless”, and denigrated a third staff member via WhatsApp, having drunk a “significant” amount of alcohol. Earlier that same day, Kawczynski had spoken to his local BBC radio station and the Daily Mirror, complaining that the process was unfair and that he had no choice but to apologise. In a live radio interview he also identified the specific job of one complainant.

This prompted a fresh inquiry into whether the MP had undermined the sincerity of his apology and the wider disciplinary process.

Kawczynski’s lawyer argued this was not the case because the interviews happened before the apology. But the committee concluded the comments had been damaging and “risked causing further harm to the complainants and discouraging legitimate potential complainants, who might be concerned that their confidentiality would be compromised”.

The committee, which oversees the work of parliament’s commissioner for standards, Kathryn Stone, said Kawczynski should make a new apology in the Commons, including to the complainants and to Stone, and make a “commitment to an improved attitude and behaviour and an invitation to other members to learn from his experience”.