THE UK Government has been accused of a “cover-up” by Labour after withholding detailed security advice over Russian-born businessman Evgeny Lebedev’s peerage.

Deputy Labour leader, Angela Rayner, told the Prime Minister, Boris Johnson, to “come clean” and publish the documents as ordered by Parliament if he has nothing to hide.

Ministers cited the need to “protect national security” and to maintain the “integrity” of the honours system after withholding key details linked to the peerage of the media mogul.

The appointment has been shrouded in controversy after The Sunday Times newspaper alleged security services withdrew an assessment, that granting the peerage to the son of a former KGB agent posted a national security risk, when the Prime Minister intervened.

And it has now been announced that Parliament’s intelligence watchdog is scrutinising Lebedev’s appointment to the House of Lords, it has emerged, as the Government was accused of a “cover-up” by withholding detailed security advice over the Russian-born businessman.

The Intelligence and Security Committee (ISC) rebuked Cabinet Office minister Michael Ellis for revealing its “classified” request for information relating to the peerage for the son of a former KGB agent.

Ellis disclosed the request as he announced he would withhold publishing the full extent of the documents ordered by the Commons as he cited the need to “protect national security” and to maintain the “integrity” of the honours system.

Lord Lebedev, the owner of the London Evening Standard and a shareholder in The Independent, and son of oligarch Alexander Lebedev, was appointed to the House of Lords in November 2020.

The House of Commons approved a Labour motion in March seeking to force the Government to release documents about Johnson’s involvement.

But ministers simply released the blank form Lord Lebedev was required to fill in by the House of Lords Appointments Commission, the public citation announcing his appointment.

They also published a list of the other peerages awarded at the same time, and a couple of email exchanges with almost all content redacted apart from a note congratulating him on the news.

“If the Prime Minister is claiming he was not involved in forcing through the award of a peerage to an individual of concern to our intelligence services, he should come clean and publish the documents as Parliament instructed.

“The Government is once again seeking to hide in the shadows from the sunlight of scrutiny. We will take steps to rectify this contempt of Parliament.

“The public have a right to know the truth about Boris Johnson’s interference in the appointment of his friend Lord Lebedev, the son and business partner of an ex-KGB agent, to a seat in the heart of our Parliament. It is time to get to the bottom of this whole murky business.”

In a statement on Thursday, Ellis, said the Government was “committed to openness and transparency” but said it had to take into account security concerns as well as the need to maintain the “integrity” of the honours system.

“It is also the case that when considering requests for information from Parliament, the Government has a responsibility to consider whether it is in the public interest to place information into the public domain,” he said.

“As laid out in today’s House of Commons paper, the disclosure of these documents reflects the need to protect national security, to maintain integrity in the system for the awarding of honours and dignities by the Crown, the vetting of nominees for probity and the data protection rights of individuals.”

Ellis said that in response to a separate request, the Government would be sending information relating to “any national security matters arising” to Parliament’s Intelligence and Security Committee, which normally sits in private.

“I believe this sharing of information illustrates the Government is acting in good faith in responding to Parliament’s request for information,” he said.

Ellis added: “Lord Lebedev is a man of good standing. No complaint has been made about his personal conduct. He has been vocal in his criticism of the Putin regime.”

A No 10 spokesman said: “It’s our responsibility to protect the integrity of the vetting process which is voluntarily entered into on a confidential basis.

“We are committed to transparency but the disclosure we’ve made reflects the need to maintain the integrity of the system.” 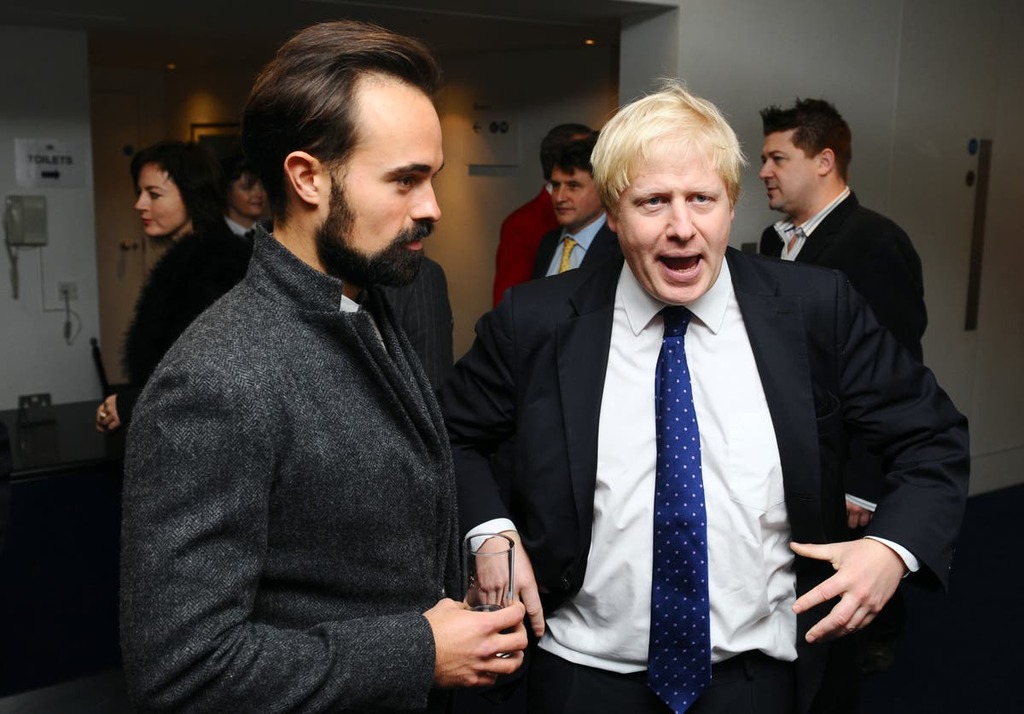 Ministers accused of cover-up as release of Lebedev peerage details is blocked
Questions have emerged whether Boris Johnson intervened to ask the security services to reconsider their assessment.