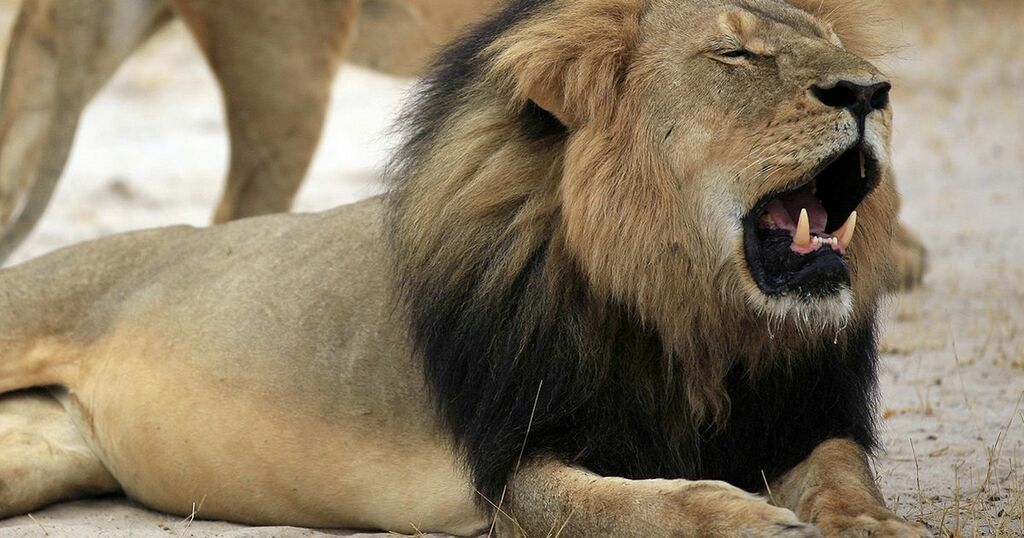 Campaigners demanding a ban on trophy hunting imports last night blasted fresh delays to stopping the sick souvenirs being brought to the UK.

MPs ran out of time yesterday to debate Labour MP John Spellar’s Bill which would end the practice.

It means moves to curb the shame will take months more - allowing hunters to keep bringing dead animals ’ heads, skins and tusks to this country, despite the Government pledging a ban in 2019.

Eduardo Goncalves, founder of the Mirror-backed Campaign to Ban Trophy Hunting, said: “This was a golden opportunity for the Government and MPs to help bring an end to the killing of lions and other animals for kicks and selfies.

“Tragically, they let it slip from their grasp. It means sadistic British hunters will still be able to jet around the world shooting elephants, polar bears and cheetahs at will, despite the fact they are in danger of becoming extinct.

“The Government must now name a date for its own Bill to come to Parliament.

“It has been promising to ban trophies for over two years, it still hasn’t published its Bill and won’t say when it is coming to Parliament.

“The longer this drags on, the more hollow its promises sound.”

Mr Spellar said: “Why don’t they just get on with it?

“This is another missed opportunity to do the right thing.

“I’m disappointed for the millions of people across the country who are really concerned to stop this awful trade, but also I fail to understand why the Government are so stupid.”

Ministers insisted last month they would push ahead with a ban - but failed to set out a timetable.

The Environment Department said measures “will be included in future legislation aimed at raising welfare standards and protections for animals abroad”.

It added: “Further details of this will be forthcoming soon.”

Environment Secretary George Eustice said: “More animal species are now threatened with extinction than ever before in human history and we are appalled at the thought of hunters bringing back trophies and placing more pressure on some of our most iconic and endangered animals.

“This would be one of the toughest bans in the world, and goes beyond our manifesto commitment, meaning we will be leading the way in protecting endangered animals and helping to strengthen and support long-term conservation.”