The cast of Top Gun Maverick were left throwing up on set as they tried to battle the effects of G Force in scenes where they were flying fighter jets.

The sequel to the 1986 classic action film is finally hitting cinemas this month and sees Tom Cruise return as Pete ‘Maverick’ Mitchell and training the next generation of fighter pilots.

While 59-year-old Tom is something of an action hero pro, his younger co-stars found themselves struggling with the gruelling effects of filming inside supersonic jets.

Among the cast is 33-year-old Scream Queens star Glen Powell who confessed he and his fellow younger co-stars lost their lunch while filming scenes.

Tom, who was a producer on the film as well as the star, insisted the cast have fighter pilot training for the film and that they be taught how to edit the footage being captured in their cockpits in order to create real footage of them flying in the air.

Glen, who plays fighter pilot trainee Lieutenant Jake ‘Hangman’ Seresin, told The Sun on Sunday: “There was a lot of puke during filming.

"Before shooting, Tom sent us on three months of training to get used to the g-force. [But] even with training, nothing prepares you for the intensity of flying in an F-18.

“We were all flying once a day and Tom was up there three times every day. But it didn’t faze him at all.

“There we are, all being sick into bags, and he is taking everything in his stride. The guy is a machine.”

Meanwhile, fit as a fiddle Tom banned the cast from drinking alcohol while they were filming the long awaited sequel as he wanted them all to stay in peak physical shape.

Co-star Miles Teller, 35 – who plays Lieutenant Bradley ‘Rooster’ Bradshaw, who is the son of Nick ‘Goose’ Bradshaw from the original – told the Mirror: “There were days after a tough shoot I could have really used a couple of beers… but you just don’t want to be flying at those speeds hungover.”

A source adds: “On most sets, the cast and crew socialise and go drinking but on Top Gun, they were told to keep partying to a minimum.”

Miles went on to admit that he made one exception for a wedding, adding: “The next day I had flight training in 100C heat. That was rough.”

Meanwhile, film director Joseph Kosinski has explained why he decided not to invite Kelly McGillis back to the sequel after she played Charlotte ‘Charlie’ Blackwood in the original.

The director said he didn’t want to include Maverick’s original love interest, explaining: "Those weren't stories that we were throwing around."

The Top Gun boss explained that noted that both Iceman and Goose's story would be continued in Maverick - therefore he didn't want more narratives floating around.

He added: "I didn't want every storyline to always be looking backwards. It was important to introduce some new characters."

Meg Ryan was also ditched for the sequel after she played the love interest of Goose who was played by ER star Anthony Edwards. 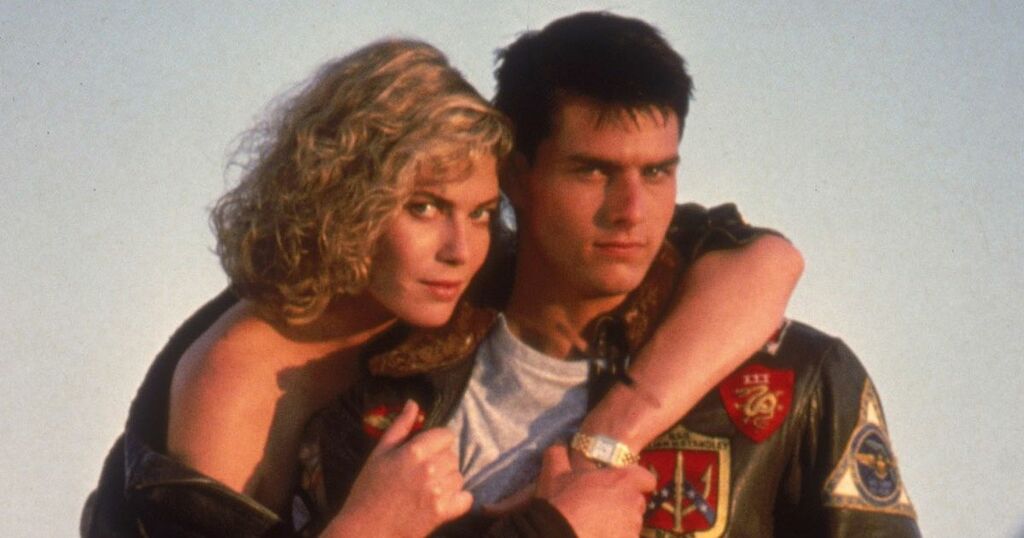 Top Gun director explains why he axed Kelly McGillis and Meg Ryan from sequel
Joseph Kosinski has said that he wanted to bring new characters into the film, which is why he's not bringing…

Joseph Kosinski admitted he never considered bringing either back

IT WAS, let us not forget, a breathtakingly stupid film. Flashy as a parlour poodle, mired in power pop, Tony…