In recent years, colleges have paid more attention to complaints that their admissions decisions give unfair advantages to children of their alumni. Lawmakers in Congress and state legislatures are deciding whether to address the advantages given to these so-called “legacy” admissions.

But as a scholar of higher education and intercollegiate athletics, I see another group of college applicants also getting preferential treatment: recruited athletes. Recruited athletes are those who are actively pursued and invited by college coaches to join a team, unlike so-called “walk-ons,” who must try out for teams after arriving at college.

The advantages athletes have in college admissions received national attention in 2019. That year, the U.S. Justice Department’s “Operation Varsity Blues” announced dozens of federal criminal charges against parents, coaches and others who allegedly helped college applicants fake sporting prowess. But this alleged fraud would not have been possible without the systemic admissions advantages already afforded recruited athletes, who tend to be whiter, wealthier and more suburban than the average college applicant.

The first is a streamlined, hassle-free application process. In her 2021 book,“Special Admission,” Kirsten Hextrum, an education professor at the University of Oklahoma, found that recruited athletes were largely chaperoned through the admissions process by athletics staff. This included staff filling out forms for the recruit, hand-delivering application materials to admissions staff and advocating for increased financial aid.

I had similar findings in my own research on college and youth sports. A recruited soccer player told me she only ever heard from the coaching staff between submitting her application materials – to the coaches – and the first day of practice. This included the notification of her acceptance to the school, which normally comes from the admissions office. College officials told me that this service was common for recruited athletes but rare for nonathletes.

A second advantage is that admissions officers at the most elite schools have historically ignored below-average grades and standardized test scores for athletes, but not for other groups.

A study in the early 2000s found that athletes recruited to Ivy League universities tended to have significantly lower SAT scores than their nonathlete classmates.

Talented nonathletes, like musicians and actors, were not given similar leeway in their test scores during admissions decisions. The data specifically showed that athletes with below-average standardized test scores were twice as likely to be admitted as legacy applicants and four times more likely to be admitted as applicants from traditionally underrepresented groups.

Journalist Daniel Golden’s 2005 book, “The Price of Admissions,” was among the first detailed accounts of how this privilege operates in practice. Focusing mostly on rowing programs, Golden exposed the streamlined admissions process afforded to recruited athletes but not to applicants with other nonacademic talents.

Recruited athletes are not just members of sports teams. They are also increasingly integral to the very survival of many colleges, especially smaller liberal arts colleges.

Newly published research in the Journal of Issues in Intercollegiate Athletics shows that smaller schools are increasingly relying on expanded sports programs to maintain enrollments and keep from closing. At some schools, athletes comprise more than half of the student body. Without athletes, these schools would probably shut down.

This survival strategy means schools are continually competing with each other for athletes by spending more on coaches, sports facilities and recruitment. This requires shifting institutional resources away from nonathletic areas, including academics. It also encourages colleges to give top athletes advantages in the admissions process.

The myth of college sports and diversity

Admitting more varsity athletes does little to improve the diversity of social class or racial or geographical diversity in higher education. Except in football, basketball and track, college varsity athletes are disproportionately white, wealthy and suburban. Those sports comprise less than one-third of all college athletes and only 22% of women athletes.

Meanwhile, the same NCAA data shows that only 4% of women’s varsity soccer players and 2% of field hockey players identify as Black, despite Black women comprising 14% of full-time undergraduates. Rowing and ice hockey, the two fastest-growing women’s college sports, have, respectively, 2% and 0% of participants identifying as Black.

Accessing these events requires a family to invest thousands of dollars annually in club and travel sports for their kids. If colleges choose to recruit at these exclusive and expensive events rather than in high schools, intercollegiate sports – and its admissions advantages – will continue to reinforce existing class, racial and geographic inequalities, likely far more than legacy admissions advantages.

[More than 150,000 readers get one of The Conversation’s informative newsletters. Join the list today.]

Rick Eckstein does not work for, consult, own shares in or receive funding from any company or organization that would benefit from this article, and has disclosed no relevant affiliations beyond their academic appointment. 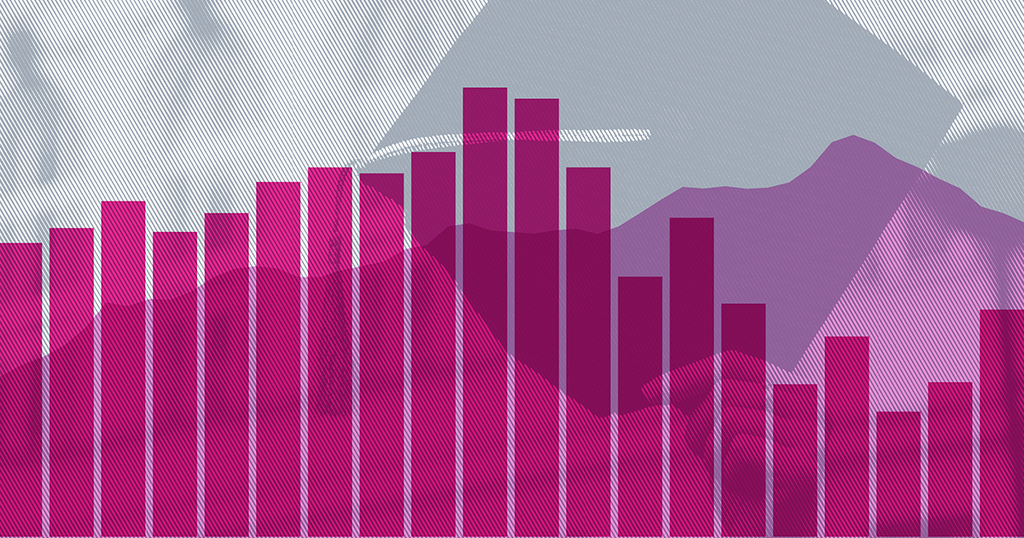 Are fewer students taking the SAT?
Hundreds of colleges, including the University of California, stopped requiring admission tests during the pandemic.

Tribune News Service
J. Brady McCollough: Pac-12 and others must create their own NIL rules if NCAA won’t do its job
In late April, USC was accused by Pittsburgh coach Pat Narduzzi of tampering with star wide receiver Jordan Addison, using…