Tony Bellew admits he "has a price" for potential comeback fight 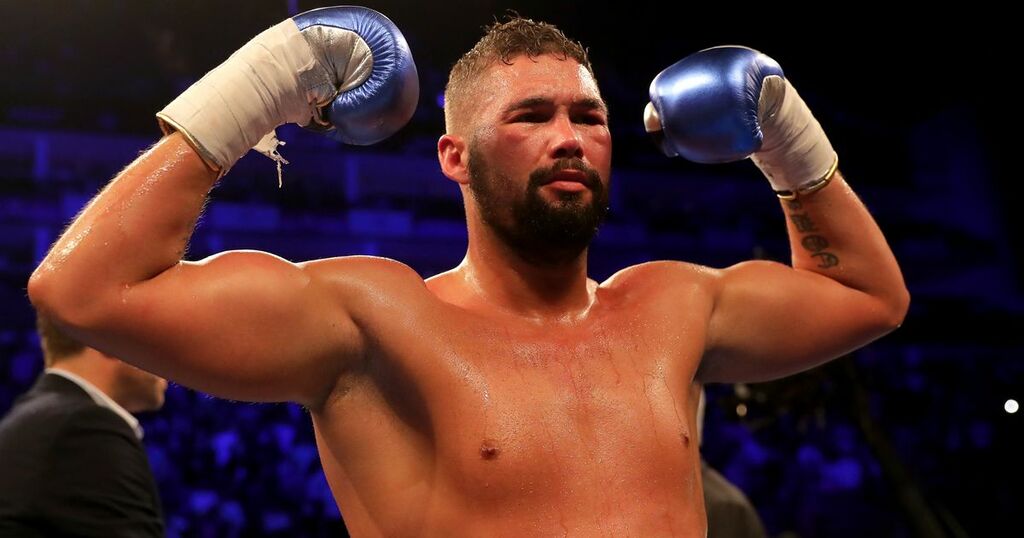 Tony Bellew has no plans to return to the ring - but could be tempted by a huge pay day.

The former cruiserweight world champion retired in 2018 and has been happily enjoying life as a pundit and family man since.

But after watching fellow ring legends like Mike Tyson, Evander Holyfield and old rival David Haye earn millions to step between the ropes again, he admitted there is a price that could bring him out of retirement.

Speaking to promote the video game Big Rumble Boxing: Creed Champions , where his character Ricky Conlon from the 2016 movie is a key fighter, Bellew told Mirror Fighting that he would entertain the right offer.

"The fact of the matter is, everyone has a price," Bellew said. "I don't care if you're the richest man in the world, everybody has got a price.

However, he likely would want to do the event with the involvement of his promoter Eddie Hearn, as opposed to working with Triller Fight Club like many other legends.

Hearn and Bellew are close friends outside of the ring, and have enjoyed a solid relationship as fighter and promoter as well.

"For me, regarding Triller, I'd have to go to my man Eddie Hearn and speak to him first," he continued.

"I gave him my word that everything in my career would be done through him and I've been very loyal to my word on that, but I don't know man, this is crazy, it's madness."

And Bellew has promised that should a Mixed Martial Artist or social media celebrity call him out for a boxing match, he wouldn't go easy on them.

Many fans accused Floyd Mayweather of "carrying" Logan Paul the eight round distance in their summer exhibition bout, but Bellew has vowed to brutalise anybody not at his level who calls him out.

"Let's get it straight, no MMA guy or no YouTuber is calling my name," he declared. "They understand that I'm very real, I'm not playing games.

Do you want to see Tony Bellew come back to the ring for one last fight? Let us know in the comments section!

"I'm not going to f*** around with you, I'm going to smash your face in, and I would end you, I would take your chin off your face.

"I'm not getting in the ring and carrying you, that's how brutal it would be.

"I'm not anticipating a call and I don't want a call, but of course everybody has got a number, and you go high enough with that number, I don't know what can happen."

Bellew is currently working as an analyst for DAZN boxing, and appears unlikely to seriously consider a ring return any time soon.

His promoter Hearn has twice put on 'YouTuber Boxing' events, promoting the KSI vs Logan Paul rematch, and putting social media stars Jake Paul, AnEsonGib and Josh Brueckner on his undercards in the past.