Tony Abbott, Onion Breath, Has Copped A $500 Fine For Not Wearing A Mask So Suck Fkn Shit 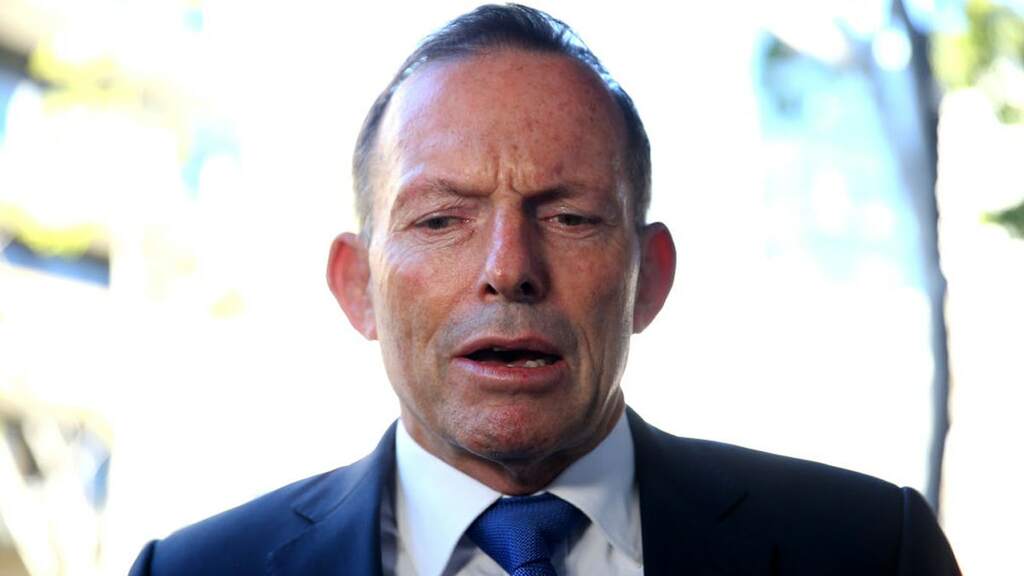 Tony Abbott, has now copped a $500 fine after being snapped chatting to a friend on Manly beach sans mask, and I actually can’t stop smiling.

According to News.com.au, onion breath was issued with an infringement notice after a woman took a photo of him without a mask. The woman who took the pic then sent it to police and also gave a statement.

“A 63-year-old man was issued a $500 Penalty Infringement Notice on Friday (10 September 2021), for failure to comply with wearing face covering directive,” NSW police said in a statement.

“Police will allege the man did not wear a face mask while in public at Fairy Bower, Manly Beach, on the morning of Wednesday 8 September 2021″.

I know they have to call him a 63-year-old man for the purpose of the statement, but something about Tony Abbott being reduced to that description makes me giggle.

Abbott, of course, denies any wrongdoing and earlier this week told News.com.au that he didn’t have a mask on because he was drinking coffee.

“I went out for a surf on the beautiful Bower. Caught a couple of magic waves,” he told the publication.

“Apart from that, it’s as good as it can be.

“Look, I regard myself as having been at all times within the rules. I was surfing. That’s exercise. I was with one other person. That’s permitted. I then walked briskly to the coffee shop, that’s permitted.

“I didn’t have a mask on while I was drinking coffee. That’s permitted. So, all ridgy didge even under the current rather oppressive regime.”

Plus, isn’t this the same guy that spearheaded the stop the boats campaign? Talk about oppressive regimes. Checkmate, 63-year-old man.

The post Tony Abbott, Onion Breath, Has Copped A $500 Fine For Not Wearing A Mask So Suck Fkn Shit appeared first on Pedestrian TV.