Here are the latest rugby headlines for Wednesday, May 25.

Dragons chairman David Buttress believes there is an "uncomfortable truth" in Wales as he issued a plea for the right tools to help the sport grow over the coming years.

He pointed to the inclusion of South African sides in the United Rugby Championship as raising the standard of the competition, saying Wales need to keep up with other countries' investment if rugby is to continue to grow and, in turn, attract more revenue in future.

"There's an uncomfortable truth in Wales," Buttress told the Scrum V podcast. "If you look at the URC in the last 12 months, I have to say I think the South African teams have added hell of a lot. I really like watching them, there's some very good rugby players and some very good teams that have come up.

"In Ireland, the URC's very well-perceived and they enjoy being in the league and they've enjoyed these South African teams being in. It's been really difficult from a Welsh perspective and you can see what's happening: Ireland's investing, Scotland's investing, Italy's investing.

"They can see as part of the CVC investment into the URC and professional rugby, they expect the game to grow in the next five to 10 years. I think they're right. I think over the next one or two broadcasting cycles, that is what's going to happen and we need as Wales - which for me, by the way, is why the four to three teams is madness, the complete wrong way to go in terms of structure - we ultimately believe in rugby as a product, surely, otherwise why would we be in the game? Therefore we should be investing in it and going on the journey with CVC on the growth of the game in the next 10 years."

Australia international Adam Coleman wants to play for Tonga at next year's Rugby World Cup in France, it has emerged.

The 30-year-old lock last played for the Wallabies three years ago in the 2019 World Cup quarter-final defeat to England, so would become eligible to play for Tonga in October this year - ahead of the November Test window - due to World Rugby's new eligibility laws which allow players to represent a different team internationally (relevant link permitting) after a three-year stand-down.

Tonga's head coach and World Cup-winning Wallabies No. 8 Toutai Kefu has admitted that 38-cap Coleman has signalled his intention to play at the 2023 global showpiece event, telling rugby.com.au : "I approached Adam out of the blue a year ago and went the step further by sitting down with him in London about five weeks ago.

"He’s very keen to represent the Tongan side of his heritage and experience a World Cup again. It’s a connection he feels strongly about.

"Should we qualify for the World Cup, we’d expect to put together a tour in November when players like Adam will be available to play against tier one Test countries to really advance our preparations for France. The rule change transforms the Tongan side… it’s a really exciting time for Tongan rugby."

Coleman is the son of former Tongan captain Pau’u Afeaki and while his cousin Inoke Afeaki played for Tonga in the 1995, 2003 and 2007 Rugby World Cups.

The Tongan squad is due to be announced this Friday for the upcoming Pacific Nations Cup and World Cup qualifiers. Former Wallaby Israel Folau and former All Blacks centre Malakai Fekitoa and full-back Charles Piutau are set to switch allegiance and return to the international arena.

World-class winger Joyce, 26, underwent shoulder surgery for an ongoing issue earlier this month in preparation for the showpiece event in New Zealand this autumn.

Despite a relatively quiet Women's Six Nations campaign in terms of crossing the whitewash - Joyce scored a single try - her work-rate around the field was clear for all to see as she claimed second place on the list of most metres made (423), behind only England back Helena Rowland (443).

"The scary thing for Jaz, and she won’t mind me saying this, is there’s so much of her game she still needs to work on and yet she’s still considered world-class," Ward told WalesOnline. "We joke at Bristol, ‘Jaz, imagine how good you could be’ which is great for her.

"For us as a club it’s just to help her pick up those little blind spots that sometimes just being quick gets you away from. She’s an incredible attacker but she’s also a very good defender, which people don’t give her credit for.

"The little bits we probably need to work on is to upskill her in her kicking game and a little bit of distribution as well. Sometimes it’s not always the right decision to run. 90 per cent of the time it is, but sometimes she’s got to distribute as well. There’s little bits in her game we can help her with at club alongside country. Hopefully you’re going to see as close as you can to the finished article of Jaz Joyce at the World Cup and then we progress on."

James Haskell revealed he has received death threats after being at the centre of a social media storm following his comments about women's rugby.

The former England international initially apologised following claims he "disrespected the women's game" after the 37-year-old told a Bristol Bears Women prop Simi Pam to "have a day off" after a graphic posted by The Good, The Bad and The Rugby Podcast, on which Haskell features, omitted female players from a list of the most-capped front rowers in English rugby history.

Haskell later deleted the four-word comment and apologised in a three-minute video posted on Instagram. You can watch the video here.

And the Berkshire-born ex-forward says he has been on the receiving end of online abuse after responding to the initial podcast post.

“I'm being called everything under the sun,” he told The Telegraph. “My unborn daughter is being insulted, I’m getting death threats, people are questioning everything about myself, my integrity. I decided that I would say something, because I feel like I have a point.”

He went on to add: “Other female players that are in the professional game have looked at it [the Instagram post] and basically said that they wouldn't even think twice about it.

“A lot of these people feel like they've been marginalised and have had all these microaggressions against them but they are doing it exactly back to me. You know, they are talking about my toxic masculinity and then they hit you with a toxic femininity. It is so weird and they can't see it. They say’ do better’ yet they do worse.”

South Africa hooker Joseph Dweba will join the DHL Stormers next season. The 26-year-old spent the last two years with Top 14 side Bordeaux-Begles but has signed a three-year contract with United Rugby Championship side.

Ahead of his switch to the Cape Town outfit, Dweba said: “This is a very exciting time for me and my family, it is great to be home and playing my rugby for the DHL Stormers. The team has played some top rugby this season and I can’t wait to get stuck in as we take on the Vodacom United Rugby Championship and Heineken Champions Cup next season."

James Botham admits being named as Cardiff's players' player of the season was an honour he has always chased.

The 24-year-old won the prize following a stellar 2021/22 season in which he scored three tries in 13 appearances for the capital region.

"I've got goose bumps," he said. "I couldn't have asked for anything more this season. The boys have chosen and that's from performances. There's always work-ons, I'm only wanting to get better.

"I'm amazed. Over the moon. When I first came to my first awards, it's the kind of award I always wanted to win and it's great that it's come true."

Josh Turnbull won the Peter Thomas player of the year award while young star Theo Cabango clinched the discovery of the season prize.

On Cabango and Botham, director of rugby Dai Young said: “I would like to congratulate James and Theo on their awards and their personal form and achievements this season - they are certainly worthy winners." 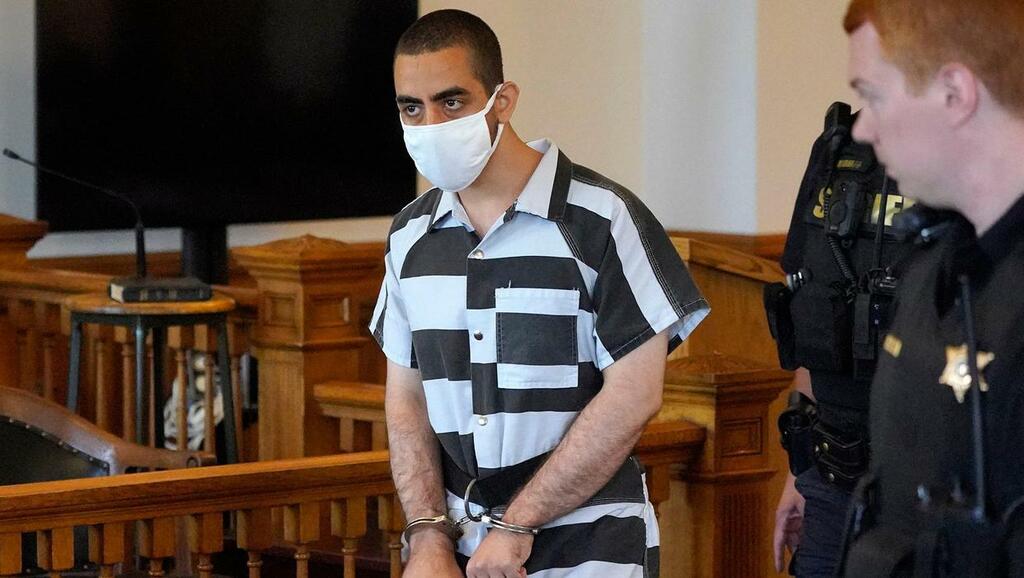 The Independent UK
Actress Anne Heche ‘peacefully taken off life support’ nine days after car crash
The 53-year-old died from her injuries nine days after she was involved in a fiery car crash.
Related Stories 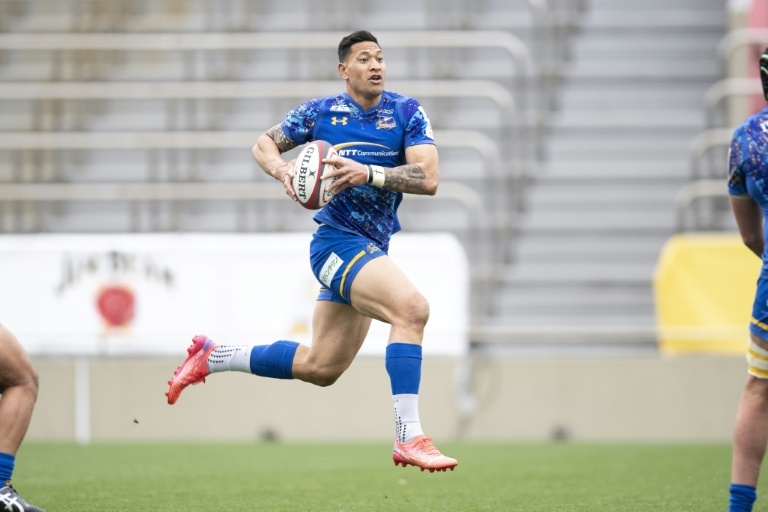 SOo now we know. Edinburgh Rugby is the top team in Scotland and will do battle in the European Champions…