Titans’ winners and losers from Week 11 loss to Texans 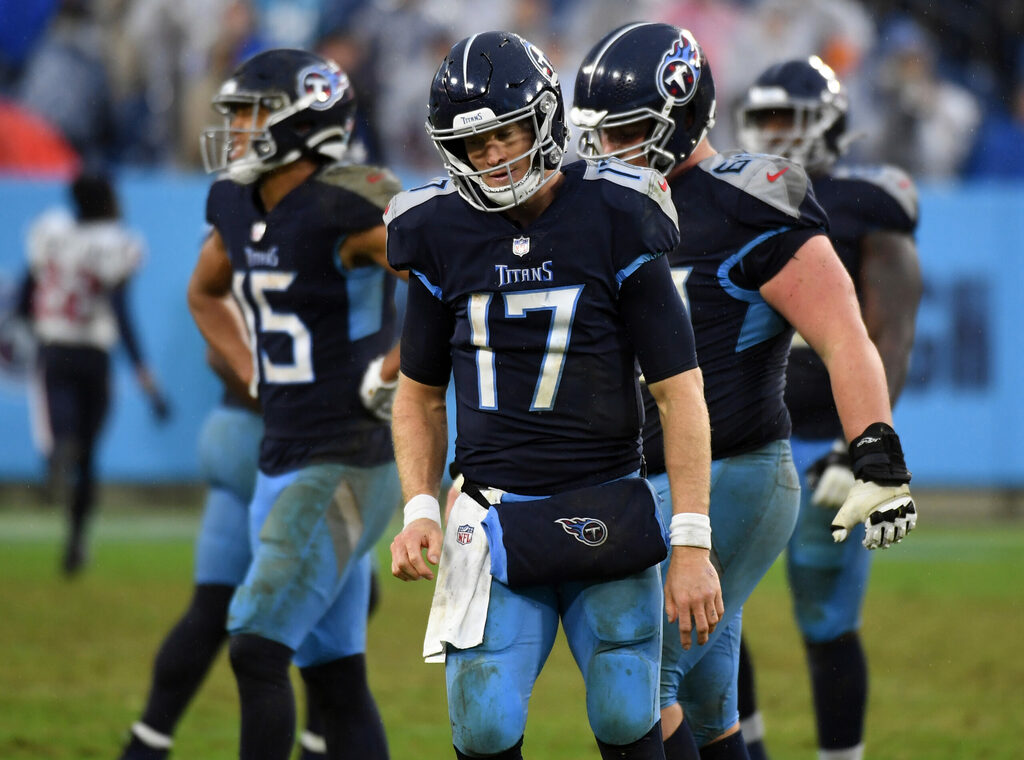 The Tennessee Titans’ winning streak came to a screeching halt in Week 11, and the loss came against the lowly Houston Texans of all teams.

So, how the hell did this happen?

Well, two of our keys to the game for the Titans were not turning the ball over on offense, and keeping Tyrod Taylor in the pocket. Tennessee failed miserably at both, but the former key was a much bigger issue.

The Titans turned the ball over five times, and four of those came from Ryan Tannehill, who has been sloppy all year and now has 12 picks, five more than he had all of 2020.

Making matters worse, three of the Titans’ five total turnovers (one came from Chester Rogers on a muffed punt return) handed the Texans red zone trips, all of which led to points.

As you’d expect, Tannehill and Rogers were our biggest “losers” from Week 11, but there were a few “winners” worth mentioning despite the loss.