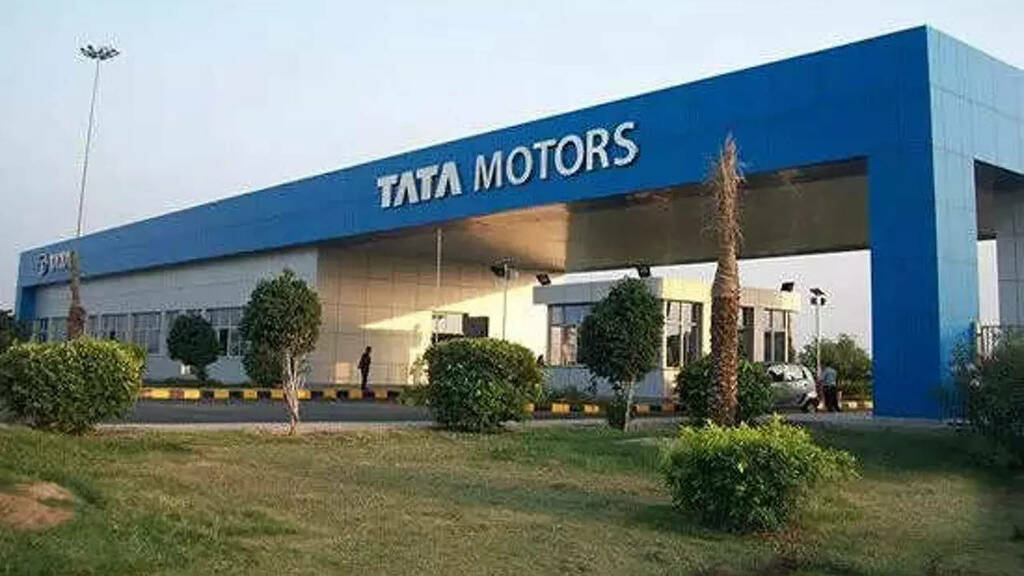 Kalyan’s operations in Q4 were hindered due to the impact of the Omicron wave.

Alphabet Inc (NASDAQ: GOOGL) (NASDAQ: GOOG) subsidiary Google confirmed that it will be bringing out the Pixel Watch wearable this…

Titan to more than double its jewellery business by FY27

India’s largest organized jewellery retailer operates various jewellery brands, including Tanishq, which is its largest, along with Zoya, Mia, and Caratlane. It plans to open more than 600 jewellery stores across 300 towns in three years, it said during an investor presentation ahead of its annual investor and analyst forum held in Mumbai on 13 May.

In jewellery, the company pointed to huge headroom to grow in a geographically fragmented market. The company will “chase multiple segments" and drive up share in weddings and solitaires. It plans to double the store count for its low-priced jewellery brand Mia by FY25 from the current 275 to 550 with revenues topping ₹2,000 crore in the same period.

In FY22, the company’s jewellery segment accounted for 88% of its business.

Titan Co. operates across segments such as jewellery, ethnic wear, eyewear, watches and wearables, fragrances, and bags. In all, the company operates 2,178 stores across formats in more than 330 towns. For the 12 months ended 31 March, the company reported ₹27,456 crore in standalone revenue.

Titan has also drawn up an ambitious plan to expand the scope of some of its newer businesses. It plans to grow its ethic wear business, which at present operates under the saree brand Taneira. The company is eyeing 125 stores by FY27, along with an omni-channel presence. It aims to achieve more than ₹1,000 crore sales by targeting young saree-wearing consumers.

The company plans to expand the women’s bags business under its popular watch brand Fastrack to ₹1,000 crore by FY27. It aims to sell 3.5 million pieces in the same period.

The company generated ₹900 crore in sales via video commerce since the initiative was rolled out, it said.

In its watches and wearables business, the company plans to achieve ₹10,000 crore in business by 2025-26. About 70% of this will come from the watches segment with the remaining from wearables, it said in its presentation.

Kalyan’s operations in Q4 were hindered due to the impact of the Omicron wave.

Alphabet Inc (NASDAQ: GOOGL) (NASDAQ: GOOG) subsidiary Google confirmed that it will be bringing out the Pixel Watch wearable this…