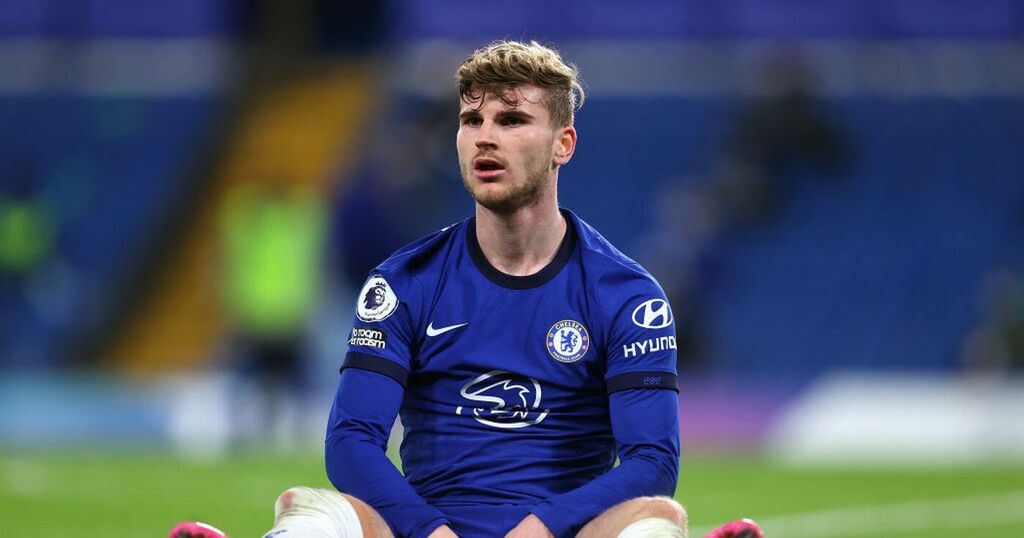 Timo Werner could be in line for a reunion with former RB Leipzig boss Julian Nagelsmann - now of Bayern Munich, as talk of a potential exit from Chelsea continues.

Werner and Nagelsmann enjoyed a stellar relationship during their time together, with the young coach overseeing the most prolific period of the much-maligned striker's career.

Now, reports in Germany suggest that the pair could link up once again, with media outlet Sport 1 claiming there is now a 70% chance that the German international could end up at Bayern Munich under the guidance of Nagelsmann as soon as next summer.

The report claims that Werner is seeing a drastic improvement in his form at international level under fellow German boss Hansi Flick, bagging two goals in two games this international break - a far cry from his performances in west London.

Nagelsmann is thought to still be in regular contact with his former star and his name has been discussed among the Allianz Arena hierarchy as a potential Robert Lewandowski replacement after the current Bayern talisman told the club he is seeking a new challenge.

Werner endured a difficult debut season at Stamford Bridge, scoring just six Premier League goals, 12 in all competitions - hardly the kind of return many within the Blues hierarchy would have expected when they parted ways with £45m for the former RB Leipzig forward.

The 25-year-old was the subject of concern from his current boss, Thomas Tuchel, before a ball had been kicked this season.

When asked about whether Werner's dire form in front of goal could be an issue for Chelsea this season, Tuchel told the media after a pre-season friendly against Arsenal : "I hope not, he had also an assist.

"Nothing has changed so far. He had a so-so Euros with Germany, but that was a concern of the whole team not his personal problem.

"Now it’s on him. Like always it’s on him to show his quality and his ability.

"I’m happy that he was dangerous but there were some chances where he could be more decisive, could have scored could have assisted another one or two."

Should Chelsea look to cash in on Werner next summer? Have your say here.

It has been an underwhelming start to the campaign for Werner, who has featured twice without finding the net - in turn, reportedly increasing his desire to make the switch to Bayern Munich.

Further fuel was added to the fire after Werner became a client of agency Sports360, a company that also boast Bayern stars Nagelsmann, Niklas Sule and Dayot Upamecano as part of their clientele.

Though Bayern are thought to view Borussia Dortmund's Erling Haaland as their number one transfer target, Werner is highly regarded by the six-time Champions League winners.