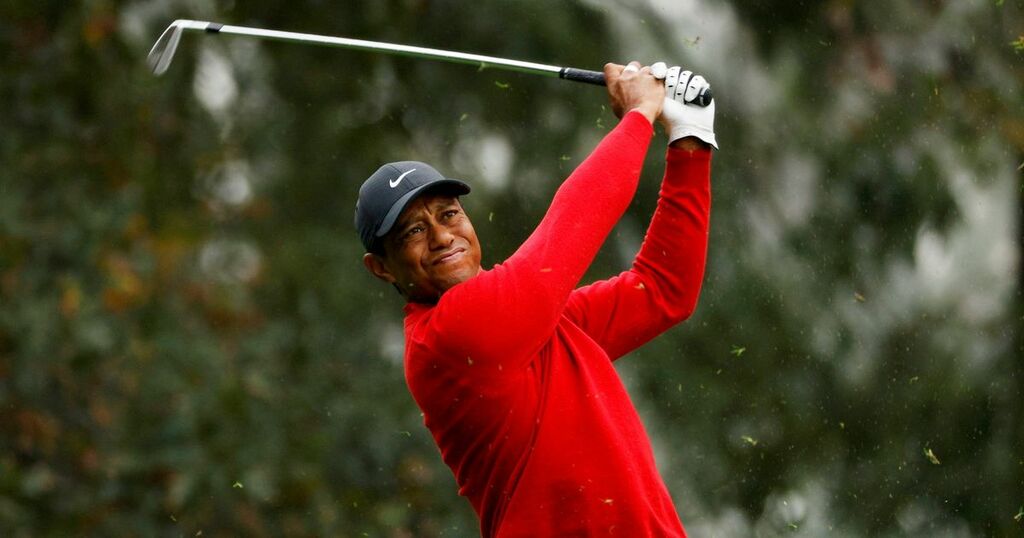 Woods is still focusing on his recovery and has not been seen on a golf course since his Los Angeles car crash back in February, which left him with serious leg injuries.

Stricker had hoped that the American sporting icon would return to the course to serve as a vice-captain for Team US at the Ryder Cup at Whistling Straits, but just last week he admitted that would no longer happen.

However, Stricker gave an encouraging update on Woods' situation, admitting he is recovering well in his rehabilitation and is eyeing a return to the golf course sometime in the future.

“I’ve talked to Tiger a lot,” Stricker revealed to SiriusXM Radio on Wednesday.

“He’s a part of this Ryder Cup family, he won’t be able to be a captain’s assistant this time around just because of his ongoing rehabilitation to try to get better and try to play golf again, and that is going well.

Woods suffered serious injuries including broken bones in his right leg as well as multiple injuries to his right ankle and foot in the crash earlier this year.

Woods was driving at high speed - at 87mph - nearly double the 45mph speed limit - in Ranchos Palos Verdes - when his car crossed the median and flipped over a grassy area, leaving Woods needing to spend a month in hospital.

Woods had undergone a fourth procedure on his back in December and he was recovering from that when the accident happened.

There have been no public updates regarding Woods’ health or progress in the last few months, except a photo of the 45-year-old posted on social media of him on crutches in his garden back in April.

The legendary golfer has been seen around the Los Angeles area with a brace around his leg, and while Stricker’s comments are a blow in terms of his Ryder Cup participation, there is hope Woods could return to tournament action.

His last official tournament was the 2020 Masters in November - but Woods has assisted at the Ryder Cup and Presidents Cup before.

He aided Stricker at the 2017 Presidents Cup and was Davis Love’s assistant at the 2016 Ryder Cup, with the US team winning on both occasions.

The 2021 Ryder Cup is set to be played at Whistling Straits in Wisconsin, and US captain Stricker picked Tony Finau, Xander Schauffele, Jordan Spieth, Harris English, Daniel Berger and Scottie Scheffler to make the team.