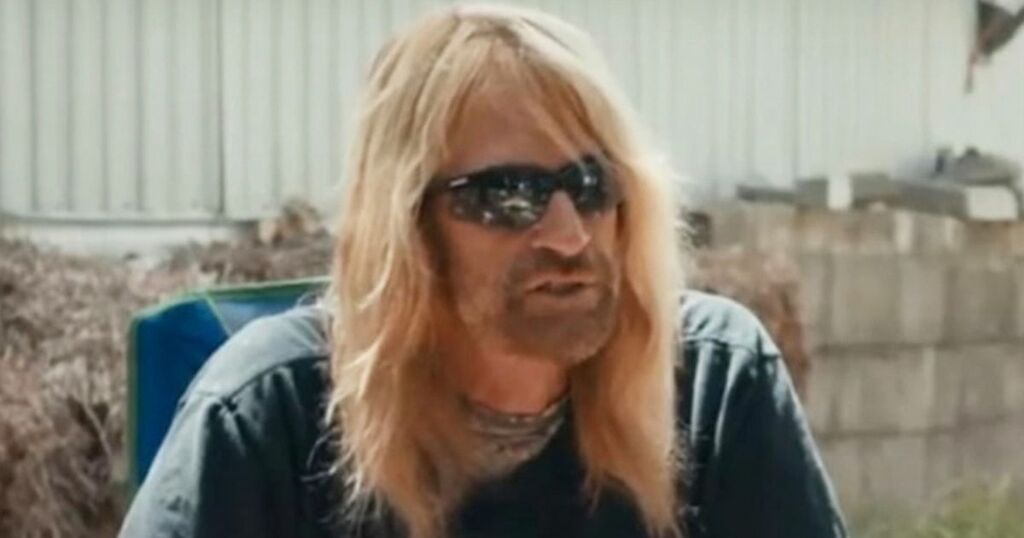 There was no love spared or sympathy shared by Joe Exotic for his Tiger King co-star Erik Cowie, after it was announced that the zookeeper had died of unknown causes on Tuesday.

Joe, 58, who is serving more than 20 years in prison for plotting to murder his nemesis, animal rights activist Carole Baskin.

Joe has now hit out at Erik after news of his death and said that he is "not shocked" to hear of his passing.

The former zoo owner, whose real name is Joseph Maldonado-Passage, also added: "Never wish evil upon anyone else. God is watching."

Speaking to the Daily Mail, Joe said that Erik had suffered from chronic alcohol abuse and had been looking to be treated for it.

Joe said: "So am I shocked he is gone? No, not a bit. I put him through rehab in Ardmore, Oklahoma, and still [gave] him a home and a job."

He added that the last time he spoke to Erik, he told Joe that he had been fired for being drunk and then didn't attend a job which Joe had then arranged for him.

Joe slammed Erik saying: "The next time I saw him was at my trial when he was [sitting] up there lying his a** off because he needed to kiss Jeff’s a** to stay at my zoo and to be the big cat hero on Netflix.

Erik was dismissive of Joe in a special episode of the documentary, laughing at the sentence that Joe would be given, as Jeff Lowe took over the zoo.

Joe was convicted for allegedly hiring a hitman to kill Carole Baskin as well as falsifying zoo documents and euthanising tigers and is serving his time in Fort Worth, Texas.

Joe said: "The last words he spoke about me backfired."

Joe continued: "I can prove Erik perjured himself... The government, Carole Baskin and a few others should be ashamed that they put this all in motion to fabricate this whole thing to steal my zoo and shut me up.

"The truth is coming. the world will hate the America[n] Department of Justice."