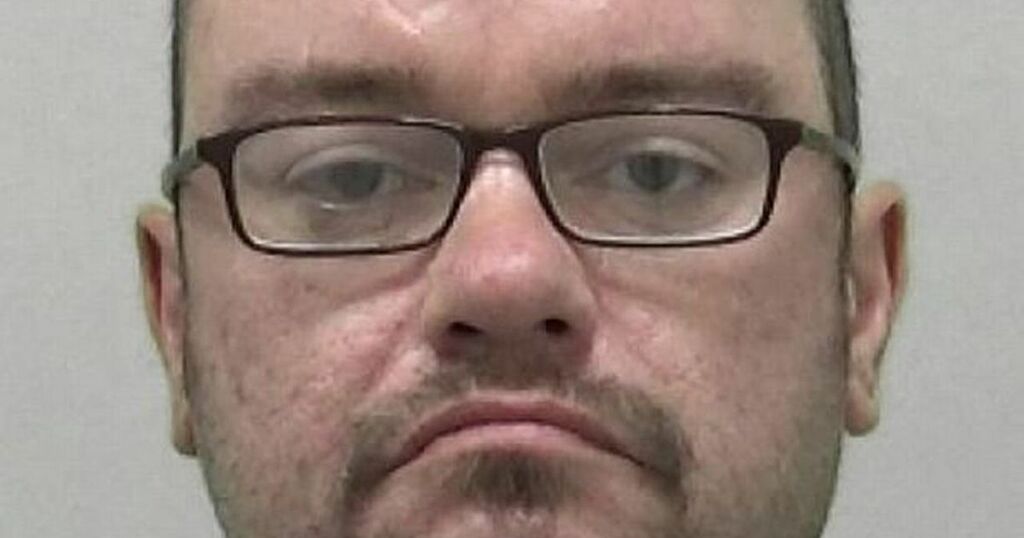 An armed thug struck a man over the head with a hammer after the warning "I will bray your skull in".

After a chance encounter with the victim, Liam McCluskey, 40, pulled the tool from his waistband and lashed out.

Newcastle Crown Court heard how the victim was left with two bleeding cuts to his head, a cut to his side and a graze to his forearm after the incident which occurred in Gateshead.

Chronicle Live reports that he did not wish to make a victim impact statement after the ordeal, which happened in June.

Prosecutor on the case, Joe Culley, said that McCluskey had started to sprint towards his victim after shouting the threat as the men approached each other on Victoria Road in Gateshead.

Mr Culley said: "He pulled a hammer from his waistband and with the hammer raised began to run towards him.

"He felt a blow to the front of his head and tried to pull the hammer away.

"He noticed after that he also had an injury to the left side of his rib cage.

"That scuffle had taken them from the street to the front garden of a bungalow."

The court heard McCluskey was verbally abusive to police when they arrived and kicked out at one officer when he was taken into custody.

The 40-year-old told police in an interview he went out with the hammer after his "mother had p***** him off".

McCluskey said he had had "previous altercations" with the man he attacked and had "went for him" because he was agitated and having a "mental health episode".

McCluskey, of Angus Road, Teams, Gateshead, who has convictions for 36 previous offences, admitted assault, assault on an emergency worker and possessing an offensive weapon and was jailed for 13 months.

Judge Tim Gittins said the hammer attack was a "serious over-reaction" to the previous falling out and told McCluskey: "There was clearly an intention to cause more serious harm than you actually caused.

"It is troubling you saw fit to carry such an item in public, for use if you thought it necessary."

Mr Routledge said McCluskey has taken part in education and extra learning while in custody on remand and is capable of rehabilitation.