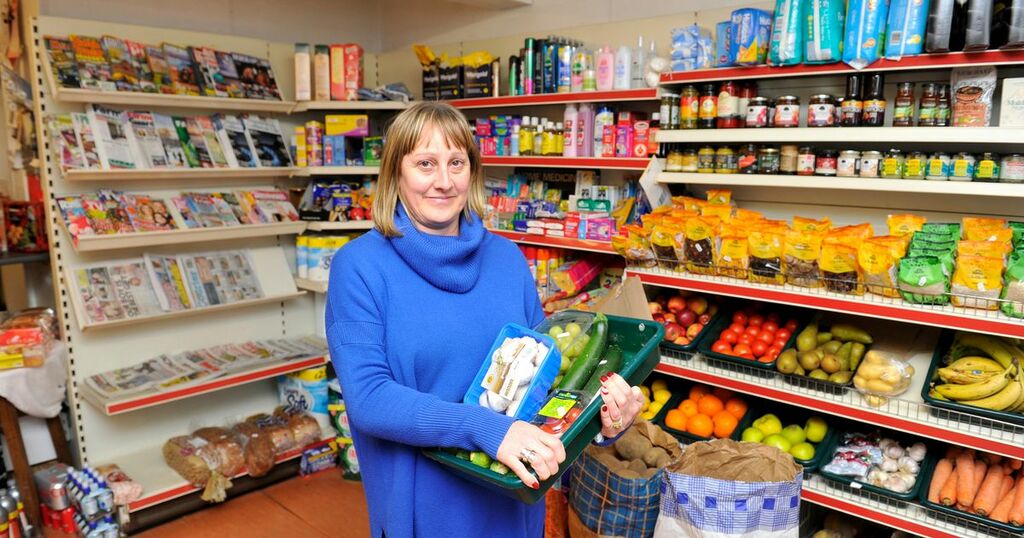 Three Stewartry residents have been recognised in the New Year Honours list.

Lieutenant Colonel Roderick Morriss is to be made an OBE, while Debbie Murdoch and Stewart Parsons are to receive British Empire Medals.

Lt Col Morriss lives in Rockcliffe and has been recognised for serving as a Deputy Lieutenant for the London borough of Hackney for more than 20 years.

He said: “It was a lovely surprise and I am deeply honoured but that honour is as much due to all the people I worked with and for.

“The family has been around here for a few hundred years so really this is home.

“In the old days I used to come up here once a month for a long weekend. Now I do it the other way round so go down south for a weekend every now and again. I am very much a Stewartry person.”

Lt Col Morriss spent 30 years in the Territorial Army, working his way up from private to Lieutenant Colonel.

He has since been made an honorary colonel.

His duties as Deputy Lieutenant, for which he received the freedom of Hackney in 2015, included organising Royal visits and the annual Remembrance Sunday parade.

Mrs Murdoch, aged 47, runs Balmaclellan Store and has been recognised for her efforts supporting the community during the pandemic.

She said: “It was a very big shock. I wasn’t sure what it was when it came in the post a few weeks ago and then I thought they must have got the wrong person! It’s lovely and unexpected.

“I don’t really do any more than I would normally, it’s just what I do.

“Where we live there is quite an elderly population and they wanted us to isolate to keep us safe.

“Me and my daughter did deliveries most days so people weren’t having to leave home.

“I didn’t do any more than other people. A lot of people’s families don’t live nearby so it would have been nice for them to know they were being cared for.”

Mrs Murdoch took on the shop five years ago, with her parents having run it for 25 years before that.

She is also a member of the community council and helps with the village hall committee.

In addition, she has helped a number of residents by collecting medical prescriptions from other villages.

Fifty-five-year-old Mr Parsons, who lives in Palnackie, has been recognised for services to libraries and music.

He is director of Get it Loud in Libraries, which he set up in Lancaster in 2005 to give people who love music the chance to see artists in a local setting.

Mr Parsons, who runs Gallovidia books in Kirkcudbright with his wife, said: “I found out the day there had been a storm in Palnackie and we were plunged into darkness. It came out of the blue and I’m literally honoured

“I’ve worked in libraries for 35 years and was a music librarian in Lancaster Library.

“I wanted to do something extraordinary that transformed the library and allowed up and coming bands to play in towns they’ve never played before.

“It puts the library on the map and allows young people below licensed premises age to access brilliant live music without having to show ID. Peer groups could come from school and college and watch people like Adele, Jessie J and Florence and the Machine.

“We’ve had so many Grammy and Brit winners down the years. We had Adele in 2007 in Lancaster library when she played to 186 people.

“It’s a big win-win project. It’s great for bands who can develop new fan bases and it’s great for the library which can be transformed into an after-hours club and give an extra dimension to its resources and it’s good for the community.

“We’re often in towns where there isn’t a live venue. It carries more cultural impact that way.”

Mr Parsons was awarded the National Lottery Local Legend Award in 2019 and has also been recognised by the Bill and Melinda Gates Foundation as a library innovator.