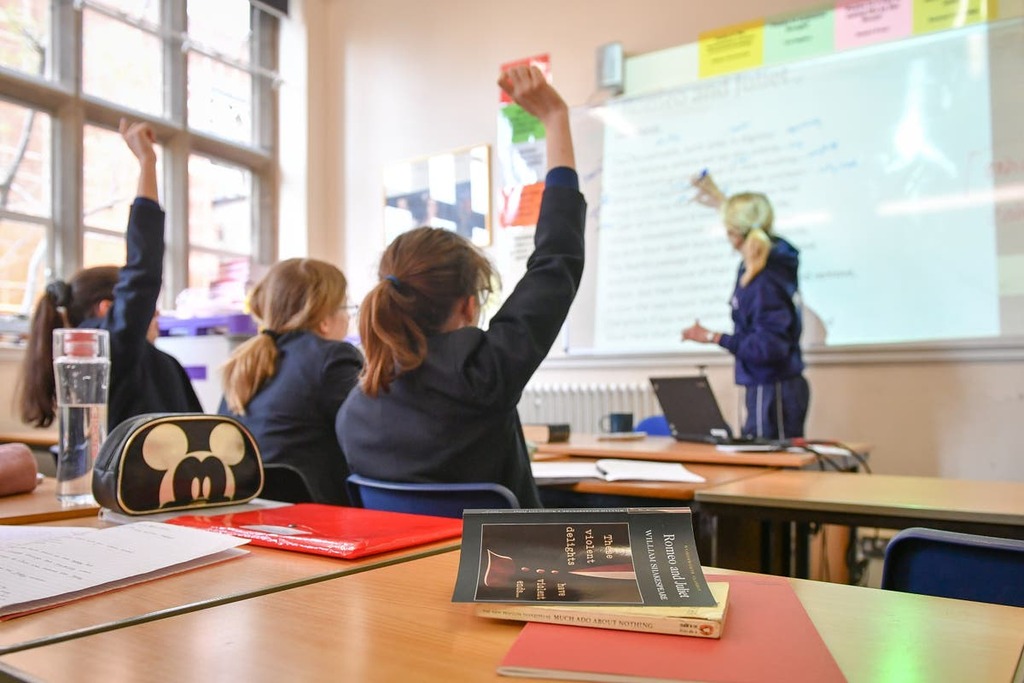 Education Secretary says school attendance ‘non-negotiable’ in truancy crackdown
Some estimates suggest as many as 100,000 pupils are missing from school rolls.

They got the lowest rating possible

Three people have been arrested as part of an investigation into suspected female genital mutilation at an unregistered school in Birmingham.

Two men, aged 32 and 61, were detained after officers became concerned about “possible illegal practices which may have taken place at the premises”. A third man was arrested as part of the same investigation following a tip-off from Ofsted inspectors.

The location of the school has not been given and the exact circumstances surrounding the investigation have not been revealed.

Police would not comment on unconfirmed reports that a bed and medical equipment had been found at the site.

A spokesperson for Ofsted told The Independent their inspectors had been investigating a suspected unregistered school but declined to give further information on the case.

A statement released by West Midlands Police said: “We were called at 11.39am on Tuesday, (10 May) by Ofsted inspectors who were investigating reports of an unregistered school.

“There were concerns raised about possible illegal practices which may have taken place at the premises.

“As part of our enquiries two men, aged 32 and 61, have been arrested on suspicion of being involved in female genital mutilation and have since been bailed with strict conditions.

“A third man was also arrested yesterday as part of our investigation. He has also been bailed with strict conditions.

“We understand the concern this will cause within the community but it's important to stress we're still working to establish whether any offences have occurred. Our investigation along with partner agencies is continuing.”

An unregistered school is one that is operating as an independent school but is not registered with the Department for Education.

Anyone found guilty of operating an unregistered school can be fined an unlimited amount and/or imprisoned for up to six months.

Ofsted encourages members of the public to alert them to any schools which are suspected to be unregistered.

The regulator established an Unregistered School’s Taskforce in 2016, leading to investigations of more than 800 institutions and four prosecutions.

“Institutions have learned how to operate on the cusp of the law by exploiting loopholes, while government’s ability to regulate them effectively continues to lag behind,” said Chris Russell, Ofsted's national director for education, in a blog post last year.

“This means that in some cases, these places operate in plain sight.”

Education Secretary says school attendance ‘non-negotiable’ in truancy crackdown
Some estimates suggest as many as 100,000 pupils are missing from school rolls.

They got the lowest rating possible