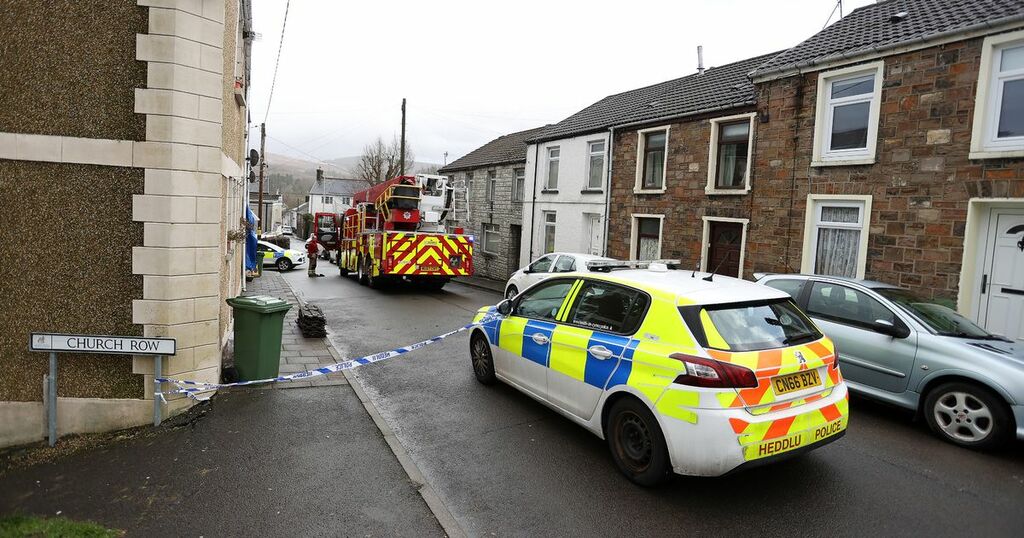 Three men accused of carrying out a "gangland style hit" which saw a man shot at through his bedroom window have been found not guilty of attempted murder.

Oliver Pearce, 31, James Drakes, 34, and Ricky Webber, 29, were involved in an incident outside the home of Lance Keane in Aberdare on February 1, which resulted in f our gunshots being fired.

A neighbour described seeing "orange flashes" and hearing "loud bangs" as a gun was fired, before the three defendants made off in Pearce's white BMW.

Read more: Flasher exposed himself to woman on train hours after being let out of jail

A trial at Merthyr Tydfil Crown Court heard it alleged that Mr Keane was the victim of a "revenge attack" after he made threats to Pearce's father Konrad Pazstor while holding knives on January 31. Go here to read all the latest stories from the courts in Wales

It was claimed by Pearce, who owned the revolver, that their intention was to "scare" Mr Keane, and Drakes, who fired the revolver, claimed he thought he was firing blanks.

Webber denied any involvement in the attack in Windsor Street, claiming he thought he was being driven to Pearce's girlfriend's house in order to fix a boiler.

On Wednesday, the jury in the trial delivered not guilty verdicts for all three defendants in respect of the attempted murder charge.

Pearce, of Ynyslyn Road, Rhydyfelin, Pontypridd, and Drakes, of Edmondes Street, Tylorstown, Ferndale, had previously pleaded guilty to possessing a firearm with intent to cause fear and violence and possession of a firearm in a public place.

Judge Richard Twomlow remanded the three defendants in custody to appear for sentencing on November 5.