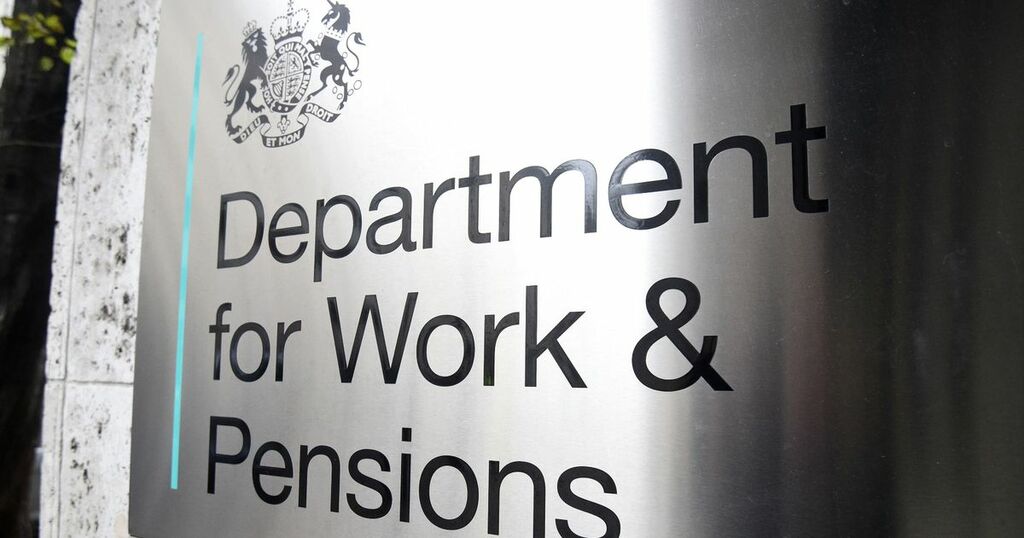 Thousands of people believed to have been overpaid benefits during the pandemic in 2020 are expected to be contacted by the Department of Work and Pensions (DWP).

The DWP is now expected to use bank accounts and social media posts to identify those who have been overpaid, reports YorkshireLive.

Over 20 million people in the UK currently claim benefits or a state pension, with the number continuing to grow.

Read more: DWP handing millions in back pay to thousands of benefit claimants

Now, the DWP estimate that 3.9 per cent of benefits spending was overpaid during 2020/21, with £6.3 billion of the overpayments believed to be due to fraud, primarily arising from Universal Credit claims.

A DWP spokesman said: "We also have robust plans in place to recover fraudulent claims and drive fraud and error down to the lowest feasible level."

During the pandemic, fraud and error in the UK benefits system reached record levels, with a reported £8.4bn overpaid in the last financial year.

The DWP estimates that 3.9 per cent of benefits spending was overpaid during 2020/21 with £6.3 billion of the overpayments believed to be due to fraud, primarily arising from Universal Credit claims.

Benefit fraud is defined by the DWP as when “someone obtains state benefit they are not entitled to or deliberately fails to report a change in their personal circumstances.”

These changes in their personal circumstances is most commonly a transition from unemployed to employed - thus still receiving unemployment benefits - or a person stating they live alone, and don't declare a financially supportive partner or spouse.

Investigators can turn up at your home or work at any time in plain clothes if they suspect foul play.

They also use a wide range of powers such as surveillance, document tracing, interviews, and now social media, to gather evidence.

You will not know the exact details of an investigation against you until you are told about it afterwards, which may be in court if you are charged with an offence.

Of those claimants, those who gave incorrect or false information during the pandemic will be at risk of being hit with an "administrative penalty".

The plan is for the penalty to be recovered through a deduction from their future benefits.

Get all the latest news from WalesOnline straight to your inbox for free, sign up here.