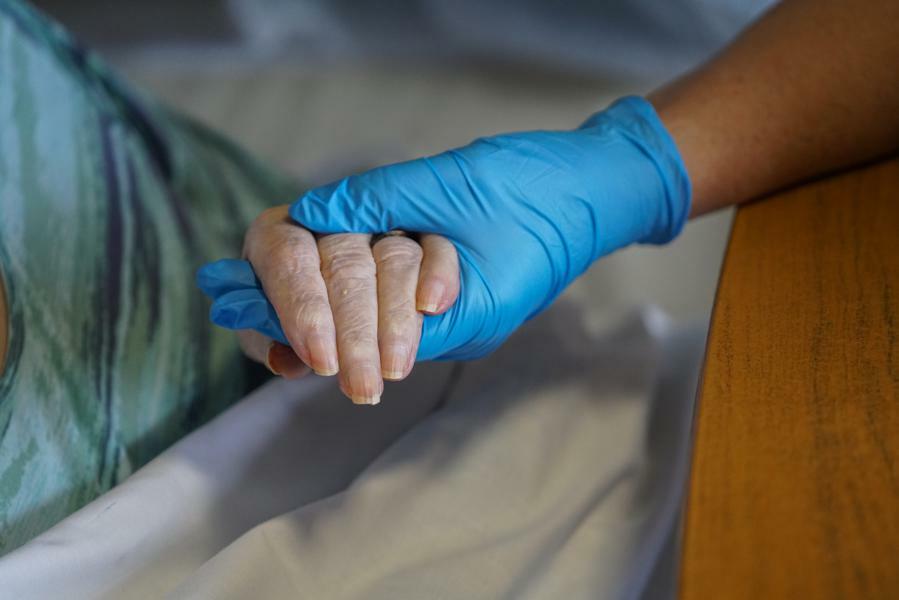 The federal government’s tally of nursing home deaths from Covid-19 omits thousands who died before a clear policy for reporting the numbers was put in place last year, according to a study published Thursday in the Journal of the American Medical Association.

The study from a Harvard researcher and her team estimated the federal government’s count is missing 12% of cases and 14% of deaths that occurred among nursing home residents in 2020.

This amounts to 16,623 deaths that were omitted nationwide, suggesting more than 118,300 nursing home residents died from Covid-19 last year, or about 30% of all virus-linked deaths.

The discrepancy with the official tally is because the federal government did not require nursing homes to report cases and deaths from Covid-19 until the end of May, three months after the first reported outbreak at a nursing home in Washington.

It was then up to states to retroactively report the cases and deaths from that period to the Centers for Disease Control and Prevention (CDC), the researchers said.

They produced a national estimate through looking at the states with fuller reporting of cases and deaths prior to May 2020 and then using an algorithm to calculate the numbers across the country.

“To our knowledge, no previous study has used the available data sources in combination with the federal data to estimate national nursing home Covid-19 cases and deaths,” the study’s authors wrote. “This study aims to fill that gap.”

The Covid-19 pandemic has had a disproportionate impact on nursing home residents, who are more susceptible to severe illness from the virus. However, cases and deaths in these facilities have decreased drastically since the widespread distribution of vaccines. Some 83% of nursing home residents are fully vaccinated against Covid-19, according to federal data, while that number is about 62% among staff.

New York has gained particular attention for its troubles with nursing home death data, which became one of the scandals that led to former Gov. Andrew Cuomo’s political downfall. A January report from the New York State Attorney General’s office found his administration had undercounted nursing home deaths by as much as 50% by using a narrower definition of Covid-related deaths than other states that included only those who died in nursing homes (not those transferred to hospitals).