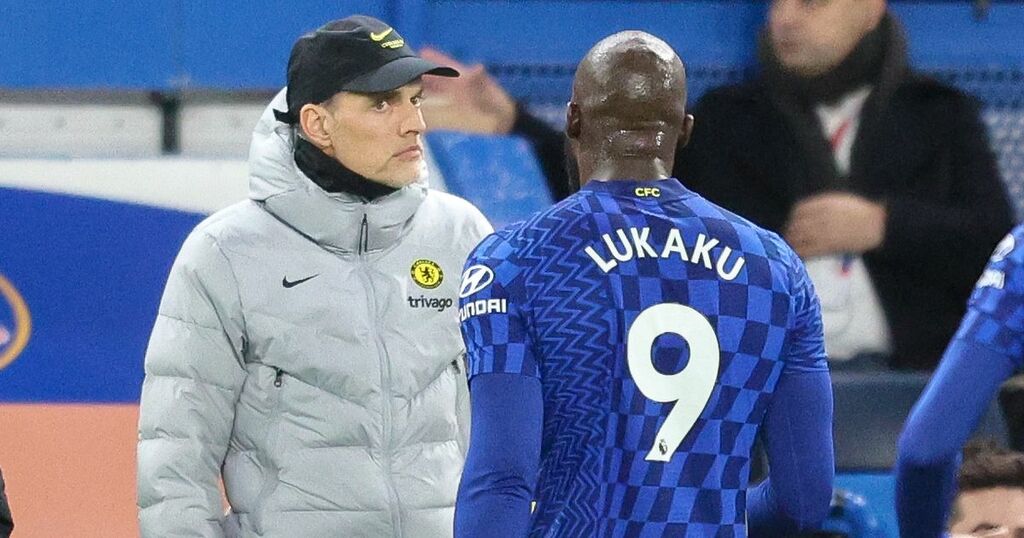 Micah Richards believes “significant credit” should go to Chelsea head coach Thomas Tuchel for his handling of Romelu Lukaku in the past week.

The comments come after Lukaku was embroiled in controversy for a recent interview with Sky Sports Italy, where he discussed his unhappiness at the club and his love for Inter Milan.

Despite the quotes coming from three months ago, they still upset both Blues fans and the Nerazzurri faithful, who didn’t take his comments well.

The 28-year-old was then dropped from the Chelsea squad to face Liverpool in the league to take heat away from the situation, with Tuchel claiming that it “got too big”.

The German head coach wasn’t left rueing the decision, as his side came back from 2-0 down to draw 2-2 with the Reds at Stamford Bridge, backed by a loud and supportive home crowd.

The Belgian striker then shortly put out an apology video on the club media channels, saying sorry for the situation that came from his interview.

He was then reinstated to the squad for the match against Tottenham in the Carabao Cup semi-final, with the Blues taking a two-goal advantage into the second leg of the tie.

Discussing a number of topics in a piece for the Daily Mail, ex-Manchester City defender and pundit Richards was full of praise for Tuchel’s handling of the issue.

He said: “The saga with Romelu Lukaku is over and, for that, significant credit must go to Thomas Tuchel.

“Chelsea's head coach has gone up considerably in my estimation for how he dealt with the episode, as it was a masterclass from start to finish.

“I wondered how everything would play out last Friday when Lukaku's interview with Sky Italia was broadcast. At the back of my mind, I had the doubts around Tuchel that had surfaced from his time at Paris Saint-Germain, with reports that he could not handle a dressing full of big stars.

“But Tuchel never put a foot out of place from start to finish. He had to drop Lukaku against Liverpool; when he spoke to the media, he gave enough information without ever belittling his player and also protected his club's asset.

“Chelsea can move on and that's all down to their manager.”

Lukaku has struggled to make a strong impact since making the big money switch in the summer, though a lot of that has been down to a mixture of an injury and a Covid infection that kept him out of action.

He has since managed to start the past two matches, in the Carabao Cup and FA Cup, and will be hoping he can kick on and hit the heights of his Inter Milan days yet again.