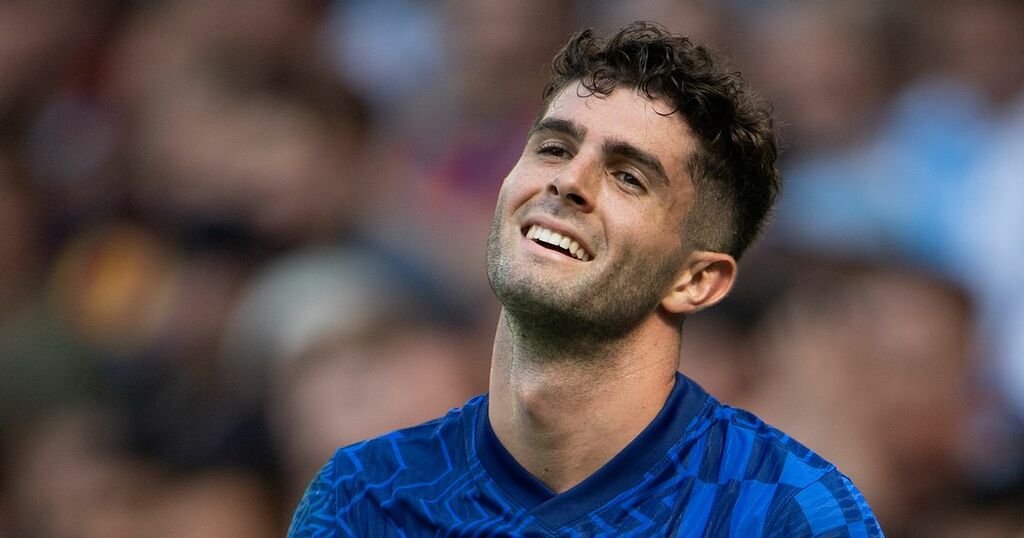 Chelsea forward Christian Pulisic has admitted that he feels "pretty good" following his first return to action since testing positive for Covid-19.

The American winger was ruled out ahead of the win against Arsenal last month having returned a positive test for the virus. He then missed the 1-1 draw with Liverpool at Anfield, with his self-isolation finishing the day of the game.

As a result, he has not appeared on a football pitch since scoring in the 3-0 win against Crystal Palace on the opening day of the season.

That stint without action ended on Monday as he started in the USA's 1-1 draw against Canada in World Cup qualification, playing the full 90 minutes in Tennessee.

Immediately after the game, Pulisic gave his thoughts on finally being back involved and discussed the difficulties of self-isolation.

"We made the decision to play today [against Canada] and I felt pretty good. It’s good to be back with the team and I just want to be here to help in whatever way I can."

Should Pulisic come through the USA’s next clash against Honduras unscathed, then he would hand Thomas Tuchel a timely fitness boost ahead of Chelsea’s Premier League clash with Aston Villa.

Fellow wideman Hakim Ziyech has been attempting to regain fitness after suffering a shoulder injury in the UEFA Super Cup victory against Villarreal, whilst Kai Havertz could be a doubt for the weekend after he was left on the sidelines by Germany due to “flu-like” symptoms as confirmed by Hansi Flick.

However, he is set to travel with Die Manschaft for their game against Iceland on Wednesday.