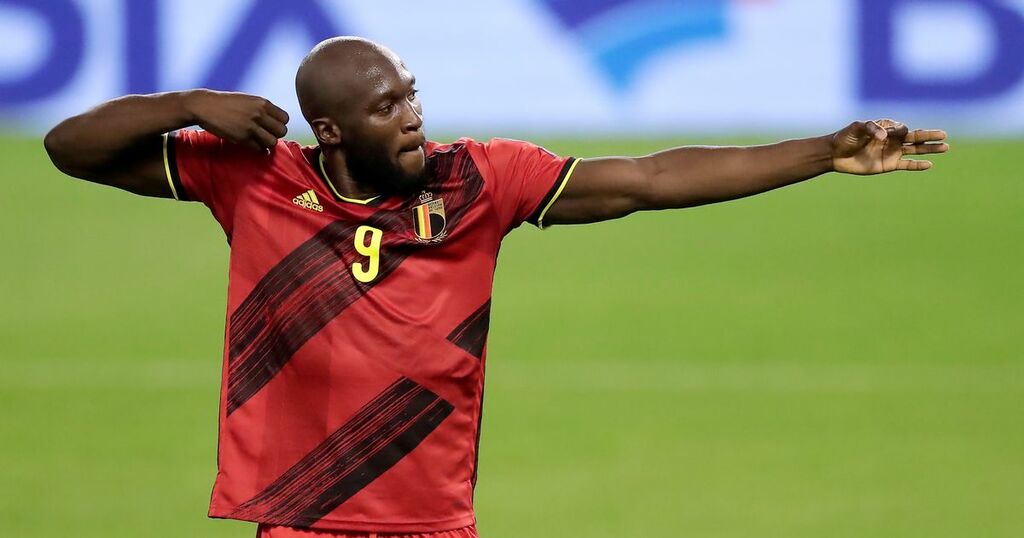 Thomas Tuchel has declared that Romelu Lukaku is fit for the visit of Aston Villa but that N'Golo Kante and Christian Pulisic will be missing for the Premier League clash.

The Belgian forward had a successful international break as he scored three times despite missing the clash with Belarus due to suspension. However, the 28-year-old required a scan on a thigh injury that had left Chelsea sweating.

Tuchel however confirmed that Lukaku had no problems since his return to Cobham.

The Blues boss said: "No, not at all. Maybe he had some problems but he came back two days ago, yesterday he trained with us, today he trained fully, no problems at all."

Kante had a more difficult period as he left the France camp after the ankle injury he picked up against Liverpool had not fully healed.

The midfielder suffered a similar issue ahead of the Super Cup final but started that game before being named on the bench against Crystal Palace and starting against Arsenal.

Pulisic had to be substituted in the USA's clash against Honduras and it has not been a good prognosis since.

Tuchel said: "Unfortunately we have two players out in N'Golo Kante and Christian Pulisic.

"They came back both injured. N'Golo got injured in the Liverpool game and still suffers a little bit.

We're trying with N'Golo for Tuesday. For Christian he returned yesterday on crutches. An ankle injury with about 10 days."