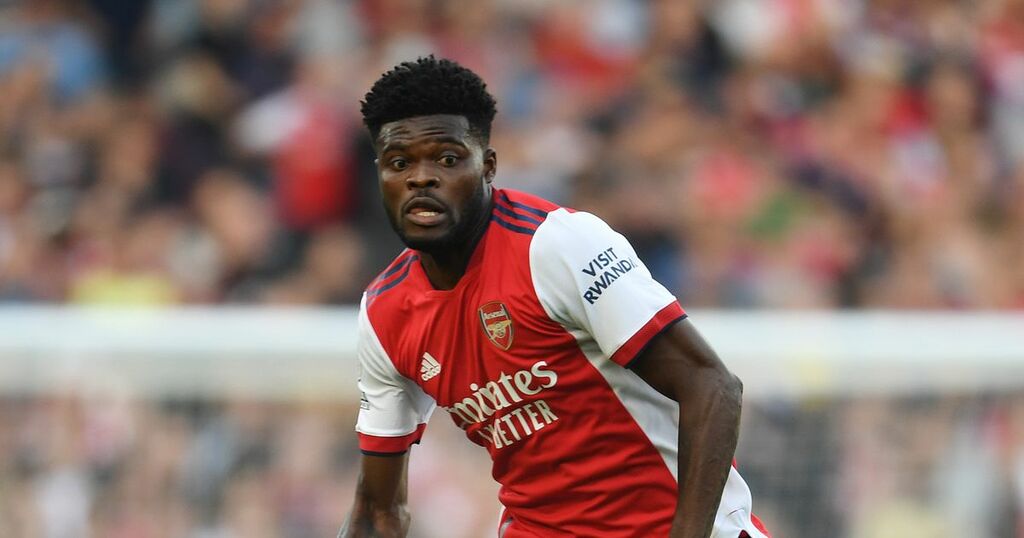 And Arsenal manager Mikel Arteta will likely be hoping the midfielder comes through the game unscathed as another injury setback is the last thing he can afford right now.

The Ghana international has a less than impressive fitness record since arriving from Atletico Madrid for £45m last summer and missed the start of this season with an ankle problem.

Although, since returning against Norwich City, Partey has featured started every game and completed 90 minutes in the win over Tottenham Hotspur as well as the goalless draw with Brighton and Hove Albion.

Arsenal fans will be hopeful this trend can continue and that the midfielder can steer clear of injury during the international break.

The Gunners aren't back in Premier League action until a week on Monday when they welcome London rivals Crystal Palace to the Emirates Stadium.

Having gone into the international break will every single first-team player - aside from Granit Xhaka - fit and available for selection, the dream scenario for Arteta is that he still has that luxury ahead of the Palace.

Taking to Instagram, the 28-year-old has done his best to hype up the big game at the Cape Coast Sports Stadium which all but confirms his place in Milovan Rajevac's matchday squad.

Interestingly, Partey has done this whenever he has been named in a matchday squad for Arsenal.

However, it should be noted that he has also done this in the past for games that he's ended up missing such as last season's 3-1 win over Chelsea at the Emirates as well as the FA Cup third-round win over Newcastle United.

But all signs are pointing towards the Ghana international making his sixth appearance across all competitions for club and country this season.