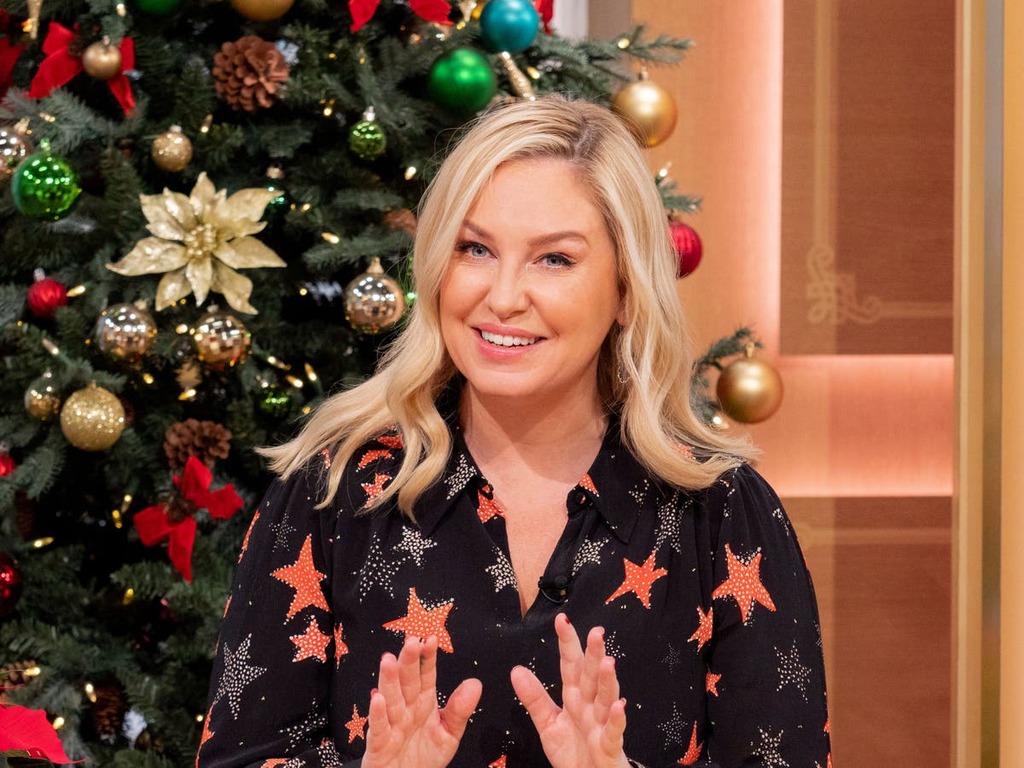 This Morning star Josie Gibson has said that she was told to apply for a job at Lidl before landing her presenting job.

In recent years, the Big Brother winner has hosted the ITV daytime show alongside Vernon Kay, as well as covering for Holly Willoughby with Phillip Schofield.

Speaking to The Sun, Gibson said that the career change was all the more remarkable as she’d only recently considered working at a supermarket instead.

“It was only a few years ago that my nan suggested I apply for a job at Lidl because they are good payers,” she said.

“I think something has always had my back – I don’t know what it is,” she said of her television success. “I suppose I’m quite religious. Then again, you don’t know what’s around the corner – it could be here today and gone tomorrow, so you’ve got to enjoy it.”

She joined This Morning in 2019 to present the short competition VTs, but has now moved into larger presenting roles.