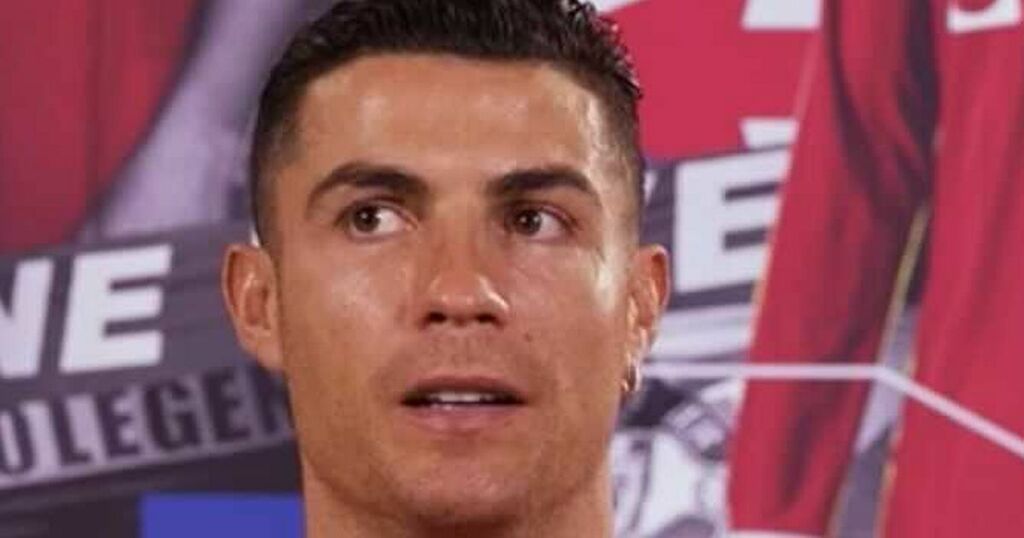 Ten Hag's arrival at Man United is imminent and how he'll handle Ronaldo's future has been a point of discussion.

The five-time Ballon d'Or winner has played under some of the biggest names in football, but his choice for best…

Manchester United fans are calling for Erik ten Hag to hand Cristiano Ronaldo the captain’s armband after he seemingly dropped a big hint over his future.

The Portuguese superstar broke his silence on Ten Hag’s appointment at Old Trafford on Friday. The Ajax boss is of course set to arrive as United’s new manager at the end of the current season.

Ten Hag will have a huge task on his hands this summer as he faces a major rebuild following what has been a wretched season at United. Whether he will have Ronaldo to call upon though remains up in the air.

The 37-year-old has been a rare bright spark for the Reds this season, although doubts remain over whether he will remain with the club this summer. The former Real Madrid ace appeared to drop a big hint over his future though as he gave his thoughts on Ten Hag’s appointment.

“I know that he has done a fantastic job at Ajax, and that he is an experienced coach," he told United's in-house media. "But we have to give him time.

“Things must change the way he wants. If he does well, all of Manchester United will be successful, so I wish him well. We are all happy and excited, not only as players, but as fans as well. We have to believe that next year we can win titles."

Ronaldo’s comments have got United fans excited on social media, with many predicting that the Portugal international will stay at Old Trafford next season. If he does, he’ll have the backing of the supporters to become Ten Hag’s new captain.

Ronaldo still has a year remaining on his deal with United, having returned to the club last summer, but the Reds’ failure to qualify for next season’s Champions League has left his future in doubt. Fans though will be eager to see him stay as the club enters its new era amid hopes they can challenge their rivals again at the top end of the Premier League.

Ten Hag's arrival at Man United is imminent and how he'll handle Ronaldo's future has been a point of discussion.

The five-time Ballon d'Or winner has played under some of the biggest names in football, but his choice for best…