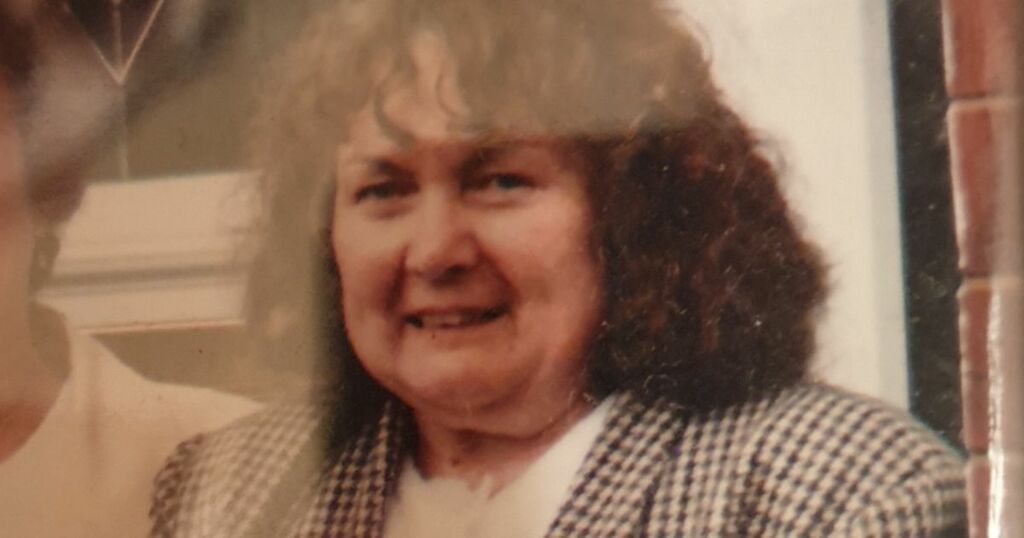 The family of a 77-year-old woman who is missing from Gorton is 'extremely worried' about her, police said in an appeal.

She is described as being 5ft 4in tall with dark hair.

She walks with a crutch and cannot walk far, police said, so may have used a bus for transport.

Elizabeth is well-known in the Gorton area.

In an appeal posted on Facebook, a GMP spokesperson said that her family is 'extremely worried as she has never been missing before'.

Officers - who are 'becoming increasingly concerned' - are now appealing for help to find her.