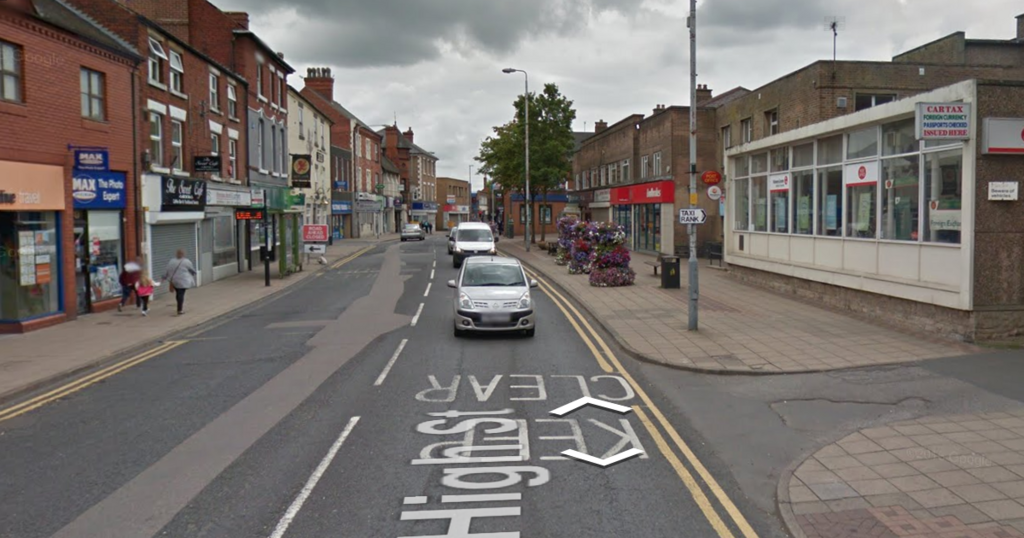 Police are looking for suspects after an alleged break-in incident at a barber's shop.

Officers were called shortly before 5am on Tuesday (September 14) to The Shak in High Street, Hucknall, after an alarm attached to a cash machine in the premises was triggered.

Police said that suspects were heard trying to force their way into it before fleeing empty-handed.

Tools including an angle grinder were left at the scene and will now be examined by detectives.

Detective Sergeant Matthew Dumbrell, of Nottinghamshire Police, said: “This was a brazen heist carried out by some very determined criminals.

“Unsurprisingly their activities triggered an alarm and they clearly didn’t fancy sticking around to explain their actions to the police.

“We are, however determined to catch up with them and have been conducting extensive searches in the local area.

“We would also like to speak to any potential witnesses who may have been in the western end of Hucknall High Street in the early hours of this morning – particularly anyone who may have dash-cam footage of the area.”

Anyone with information about this incident is asked to call police on 101 quoting incident 76 of September 14.