These 13 Money-Losing Companies Are Already Worth Billions 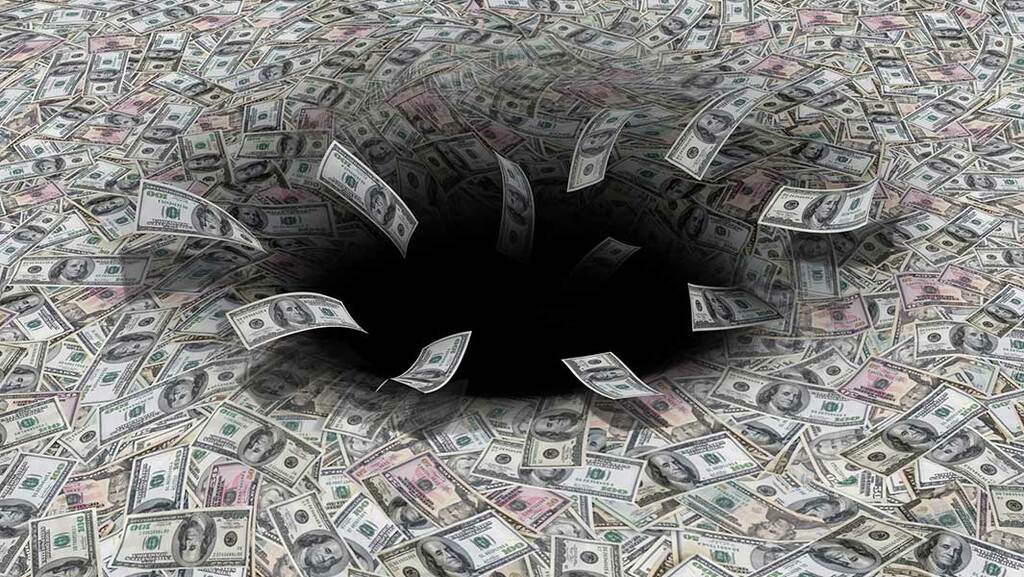 S&P 500 companies are supposed to be worth the present value of their future. But investors are rushing to lavish multibillion dollar values on some chronic money-losing companies.

Thirteen money-losing companies in the S&P 1500 and S&P Completion indexes, including technology firms Snowflake and Affirm Holdings plus AMC Entertainment, carry lofty valuations of more than $25 billion. And that's despite them all posting adjusted net losses in the past 12 months. Analysts also think all these companies will lose money again in calendar 2022.

Seeing money-losing companies command such lofty valuations is one of the most noticeable signs of this "fear of missing out" market. Investors appear willing, in these cases, to give up the security blanket of profitability they're getting with some S&P 500 companies.

It's a banner year for S&P 500 profits. But a surprising number of companies are still in the red.

Shares of AMC Entertainment jumped 3% again Monday. Strong box-office results from Disney's film, "Shang-Chi" gave it a lift on hopes theaters are filling up again. AMC Entertainment, which lost nearly $2.8 billion in the past 12 months, is seen losing another $414 million in 2022. And yet, shares are up more than 2,300% this year — more than any other stock — due to the investment crowd expecting a turnaround. Should you buy AMC Entertainment stock now?

Snowflake, a cloud computing firm, lost more than $760 million in the past 12 months. And analysts think it will lose another $54 million in 2022. Even so, the company is valued at $95.7 billion. Berkshire owns 2% of the company with a stake worth nearly $2 billion.

The whole "buy now, pay later" trend in retail is new. And it's not making money, either. But no matter: a kingpin in the business, Affirm Holdings, is already worth nearly $30 billion.

Make no mind the company lost nearly $431 million in the past 12 months. And it's expected to lose nearly another $100 million more in 2022. It has lined up deals with Amazon.com and Shopify, positioning itself well for the land grab in the new area. Analysts don't think the company will make a dime well past 2024.

Similarly, online gambling site DraftKings commands a market value of nearly $25 billion. But it lost nearly $1.3 billion in the past 12 months. And further losses are expected until well past 2025.

Eventually, some of these money losers will turn a profit. Exercise equipment maker Peloton Interactive is already worth nearly $30 billion, despite losing $430 million in the past 12 months. Analysts think it will lose another nearly $100 million in 2022. Here's the difference, though. Analysts think Peloton will earn more than $260 million in 2024.

But then again, if you can be worth billions and lose money, why bother with something as pedestrian as turning a profit?

Money-Losing Firms Worth More Than $25 Billion

Among those in S&P 1500 and Completion Indexes