By Eilish Gilligan
Armie HammerOil
Armie Hammer – yeah him
House of Hammer including the sexual assault allegations directed at Armie Hammer. According to Variety As per Entertainment Weekly

True crime special on Armie Hammer and his family in the works from Discovery+ and ID: https://t.co/Q8e5qifIOY

Effie as per Variety House of Effie Instagram account. Jennifer Lopez. According to Complex, Armand Hammer. Armand’s Wikipedia page Help is available. If you require immediate assistance, please call 000. If you’d like to speak to someone about sexual violence, please call the 1800 Respect hotline on 1800 737 732 or  chat online .  Under 25? You can reach Kids Helpline at 1800 55 1800 or  chat online

The post There’s Gonna Be A Doco About Armie Hammer & His Oil Tycoon Family So Hold Onto Yr Fkn Hats appeared first on PEDESTRIAN.TV .

– and the extended Hammer family are to be the subjects of an upcoming docudrama series. The series is tentatively titled and will explore the different scandals that span across five generations of the Hammer family, , the series will use “a trove of archive and interviews from survivors and family members,” and will aim to “investigate a dysfunctional dynasty with its male characters exhibiting all the devastating consequences of privilege gone wild”. , apparently “Armie Hammer’s alleged crimes are only the tip of the iceberg”. Oof. In 2021, a woman under the alias accused Hammer of “violently raping [her] for over four hours” . “He abused me mentally, emotionally and sexually,” she said during a press conference. The allegations first went public through the Since then, according to Variety Hammer has parted ways with his agency and moved on from multiple projects including a starring role in a rom com alongside Armie Hammer has referred to the abuse accusations as “bullshit claims”. His lawyer has also denied allegations of abuse as per the publication. Armie Hammer is the great-grandson of oil tycoon A cursory glance at ol’ already raises a few red flags, such as “illegal financial support of Nixon’s Watergate fund”, so the series should be interesting to say the least. The series is set to premiere on Discovery+ in the states, with no word yet on where – or when – it will land in Australia.
Sign up to read this article 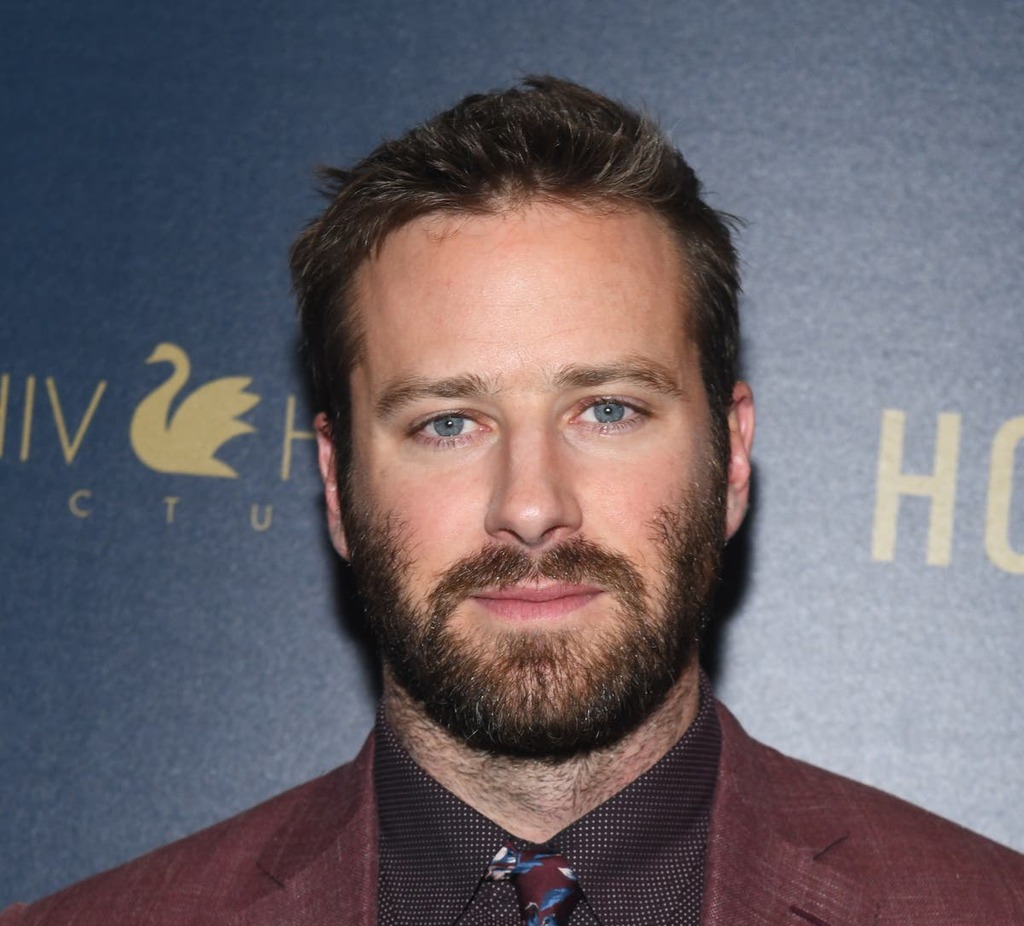 The claims were first published by a US website on Friday.

Pedestrian.tv
Minister says don’t name rape MP as it ‘puts enormous strain on them as individuals’