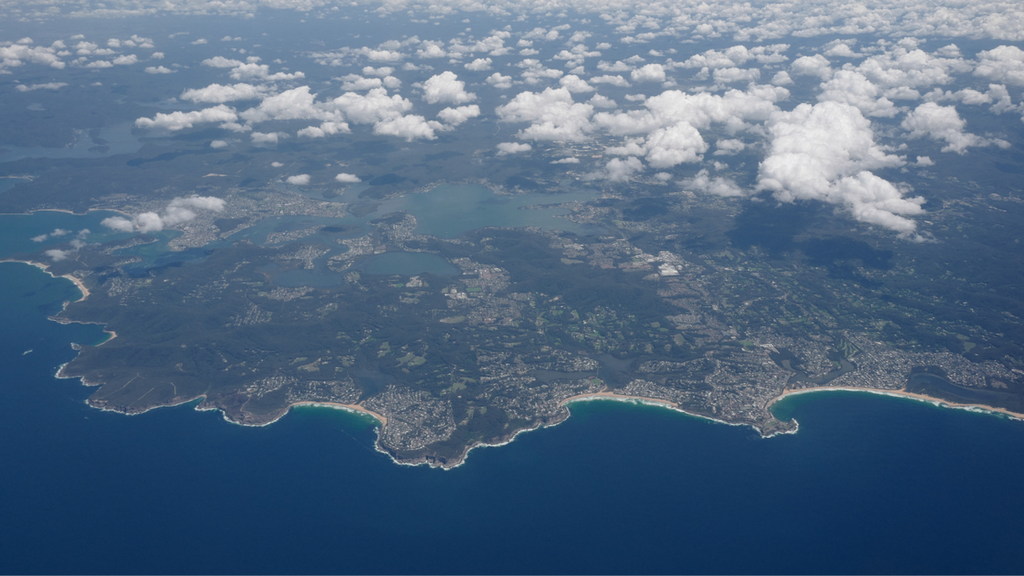 ORIGINAL: Tsunami warnings have been issued across Australia’s east coast after an underwater volcano erupted near Tonga.

The Joint Tsunami Warning Centre, which is operated by the BOM, issued marine warnings for Queensland, NSW, Victoria and Tasmania.

According the centre, the marine threat in Queensland could affect Sandy Cape to Point Danger. That includes the Fraser Island Coast, Sunshine Coast Waters, Moreton Bay and Gold Coast Waters.

In NSW, the tsunami warning is relevant for all coastal areas.

possibility of DANGEROUS RIPS, WAVES AND STRONG OCEAN CURRENTS, AND SOME LOCALISED OVERFLOW ONTO THE IMMEDIATE FORESHORE commencing after 8:45PM. https://t.co/olxTMUH69G pic.twitter.com/8HF0VDnZQW

For Victoria, the warning has been issued from Lakes Entrance to Gabo Island, including the East Gippsland Coast.

Finally in Tassie, the warning‘s been issued for the Northern Tip of Flinders Island to South East
Cape.

For each of those affeted areas, the Joint Tsunami Warning Centre is warning of dangerous rips, waves, strong ocean currents and some localised overflow onto the foreshow.

Importantly, the Centre has said that currently no evacuations are necessary but you should stay away from the water and move away from the immediate water’s edge.

The BOM will be updating those warnings throughout the night.

Land threats have also been issued for Lorde Howe Island and Norfolk Island and a marine threat for Macquarie Island.

As a result, a number of Pacific Ocean nations have issued tsunami warnings, including New Zealand, Fiji and Tonga itself.

A spokesperson for the Department of Foreign Affairs and trade told the ABC that the federal government was prepared to provide support to Tonga if it was asked to.

“Tonga is part of our Pacific family and our thoughts are with the entire community dealing with the impact of the volcanic eruption and tsunami,” they said.

The post There Are Tsunami Warnings For Aus’s East Coast After An Undersea Volcano Erupted Near Tonga appeared first on Pedestrian TV.