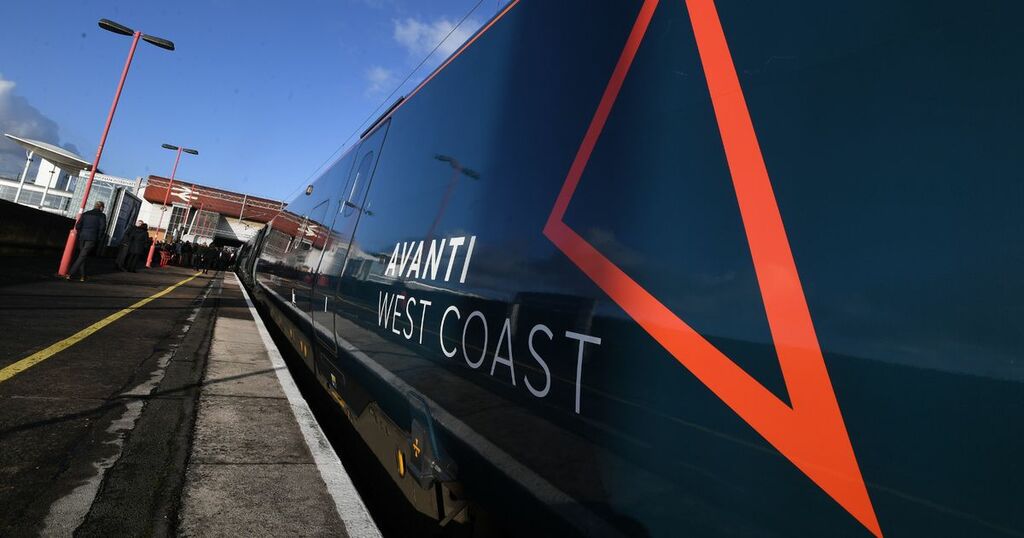 There are problems on the railways tonight with long delays on the West Coast Main Line between Glasgow, Manchester and London.

A trespasser on the line near Stafford and damage to the overhead lines near Wigan have led to several services being delayed or cancelled.

The line is currently blocked between Warrington Bank Quay and Wigan North Western.

A statement on train operator Avanti's website says: "Due to damage to the overhead electric wires between Warrington Bank Quay and Wigan North Western all lines are blocked.

"Train services running through these stations may be cancelled or delayed. Disruption is expected until the end of the day."

A statement on the National Rail Enquiries website said: "Trains are now returning to normal following an earlier trespass incident between Nuneaton and Stafford.

"Trains running between these stations may still be cancelled or delayed by up to 40 minutes.

"This is expected to continue until the end of the day."

Stranded passengers have been tweeting Avanti to complain.

One wrote: "Is there any plans to put on a train to London for the coachloads of people you bussed from Preston to Crewe?

"Loads of us waiting here and the one train which was meant to be getting us into London at 1.30am is now just showing as ‘delayed’ indefinitely."

Another tweeted: "Hey @AvantiWestCoast your service is absolutely diabolical, your failure to scramble together any sort of replacement for inconvienenced customers is laughable, then you inconvience them even more by bussing them to another station, totalling a 3 HOUR DELAY to London. Great."