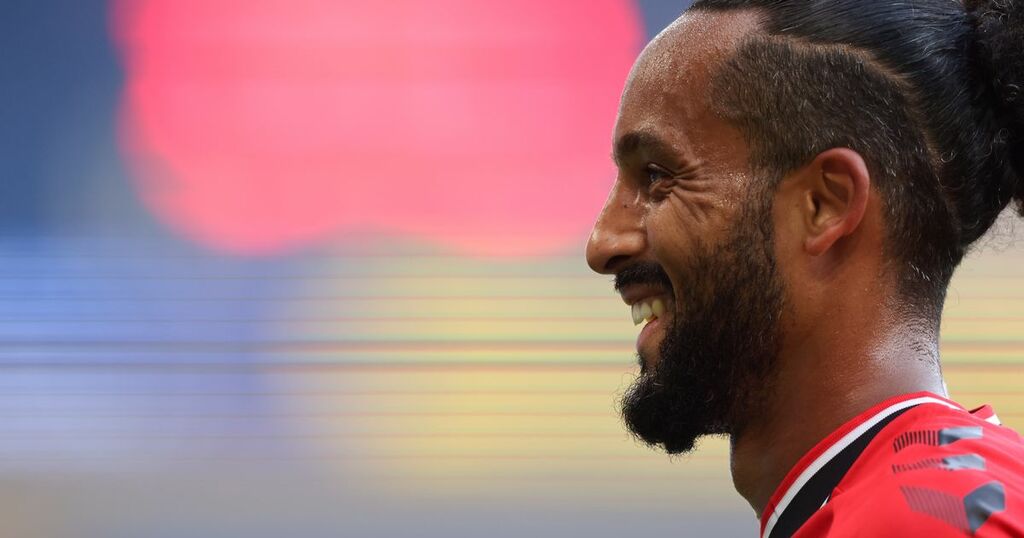 Arsenal fans were disappointed after Thursday night’s embarrassing 3-0 defeat in the north London derby against Tottenham. However, Theo Walcott has fuelled the fan base with some encouragement.

The former Arsenal man mentioned how Arteta is the perfect figure to guide the Gunners into the top four. Walcott played with Arteta when Arsene Wenger was the manager, and the two former players had taken part in numerous races to qualify for the Champions League.

Following Arsenal’s loss against Tottenham, it has now meant the top-four race will continue into the last two games of the season. Walcott has reassured Arsenal fans why the Gunners still have an advantage in the race.

Speaking to Sky Sports when asked if Arteta can lead Arsenal to a top-four finish, Walcott said: “I remember a situation we had when we were really struggling to make top four, he pulled all the players – and it was like he was the manager. We all looked up to him.

Arsenal have surprised in the Premier League this season by fighting for a top-four place. This was not expected after Arteta’s side lost three consecutive league matches to begin the campaign.

Walcott believes the culture Arteta installed back into the club has had a major impact on the team’s performances. He said: “They are backing him, obviously with giving him a new contract.”

In a sense, when you are at the Emirates, there is a togetherness and I feel like the connection between the fans and the players is back and that is really important for a club like Arsenal.”

After Bukayo Saka's goal against Chelsea earlier in the season, it meant that he and Smith Rowe had both scored 10 goals and more in the Premier League this season. This is just the third time that two players aged 21 or under have this for the same team in the campaign, with Ronaldo and Rooney following suit in the 2006/2007 season.

Both youngsters have been pivotal to Arsenal’s Champions League push this season. Walcott believes that they are a crucial part of Arteta’s rebuilding process.

Walcott said: “You think of Arsenal as well back in the invincible era with players such as Thierry Henry and Dennis Bergkamp. I feel like now it’s the new generation of these players coming through, with players like Bukayo Saka, Emile Smith Rowe and Gabriel Martinelli. They are the next crop of players that are helping Arsenal in the right direction.”

Despite the disappointing loss at the hands of Spurs, the Gunners are still in the driving seat for a top-four finish as they sit one point ahead of their rivals. And if Walcott is to believed, then Arteta will be the man to guide Arsenal to a Champions League place ahead of next season.