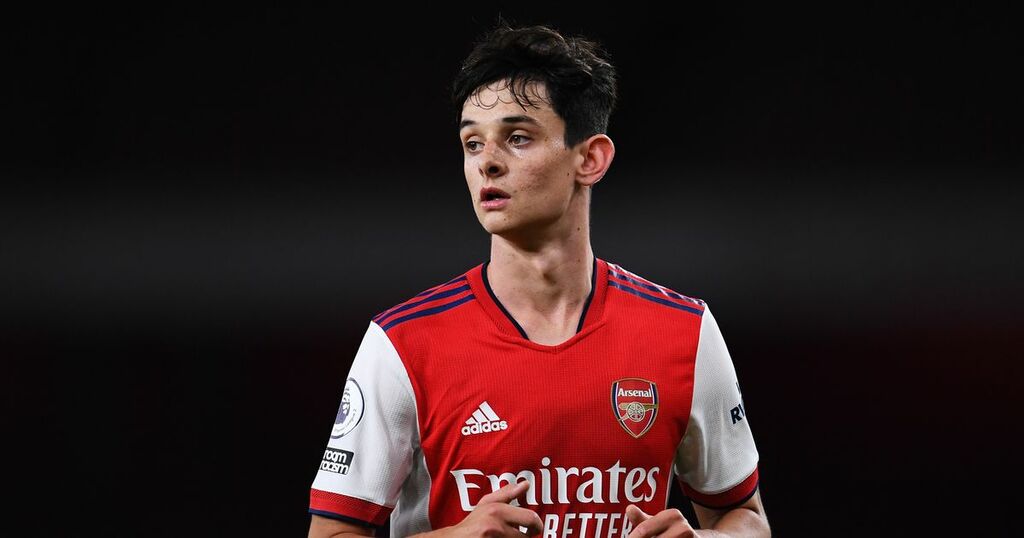 Patino, 17, has caught the eye with a series of impressive performances at Under-23s level and earned further positive reviews in a behind-closed-doors friendly match against Brentford.

17-year-old Flores joined Arsenal from Ipswich Town back in 2019 and already has four goals in four Under-18 Premier League games this season.

An attacking midfielder who is also able to play for Canada or England, Flores has been handed opportunities to train with the first team in recent weeks alongside Patino.

Arteta rates both players highly and is keen on helping the youngsters develop by integrating them into the first team after their excellent performances at youth level.

Patino was expected to be involved in the game against AFC Wimbledon but football.london understands midfielder Thomas Partey pushed for minutes as he looks to build his match sharpness ahead of Sunday's north London derby against Tottenham.

He will have a full season of under-23s football this season as he gradually gets integrated into the first team.

"He was very close, but in the end we decided that some players needed some minutes," said Arteta after the game.

"It will happen naturally, in time."

"Charlie's been good. He played a practice match at Colney and he was really good.

"Again, give him time and we will prepare him."