The Tottenham duo Barcelona 'turned down' ahead of Emerson Royal transfer 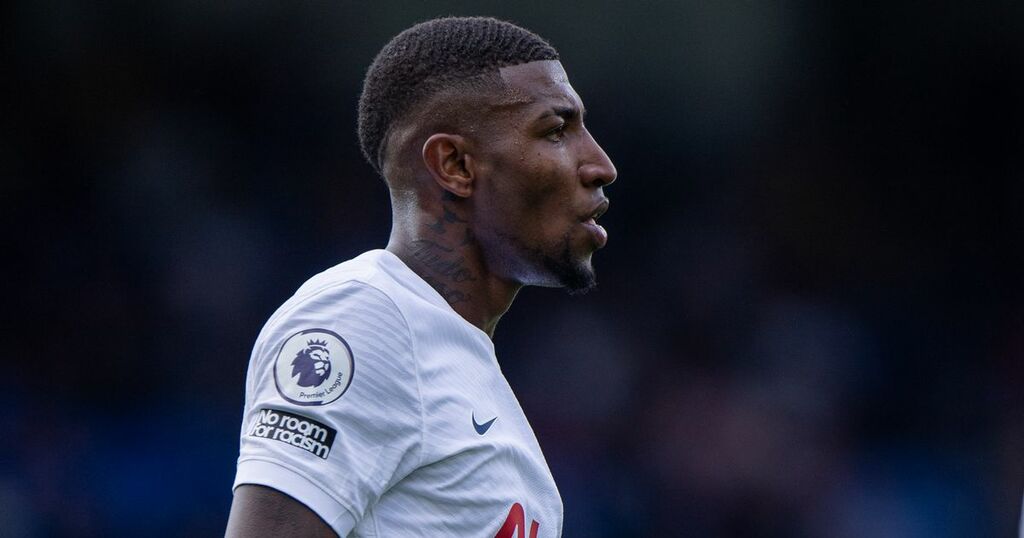 Tottenham Hotspur reportedly offered both Tanguy Ndombele and Serge Aurier in the deal that saw them seal the signing of Emerson Royal.

The Brazilian right-back was initially announced on deadline day as he penned a five-year deal in north London for a fee of around €30m (25.6m), although the deal could certainly have taken on a completely different complexion.

Transfer expert Fabrizio Romano has reported that Barcelona rejected the prospect of signing Spurs duo Tanguy Ndombele and Serge Aurier as part of the deal. Presumably, this would have seen Spurs avoid paying that full transfer fee, with the two players instead switching to the Camp Nou.

Regardless, the club eventually paid the money for Emerson, with the two offered players having their Spurs’ futures go in different directions with a switch to Catalonia off of the cards.

The north Londoners eventually made the decision to keep Ndombele, despite him having been linked with a move away all summer.

Spurs wanted to - and did - retain their record signing, whilst Nuno Espirito Santo included him in a matchday squad for the first time this weekend.

Elsewhere, Aurier was also linked with a departure and eventually saw his contract terminated by mutual consent on deadline day. The Ivorian, who was signed from Paris Saint-Germain in 2017, is yet to find a new club following his release.

Of course, whilst Spurs eventually managed to seal the arrival of Emerson despite Barcelona’s initial rejection, he has not enjoyed a good start to his career in north London.

The Brazilian was selected to start at right-back against Crystal Palace on Saturday but was on the end of a 3-0 bruising at Selhurst Park.

Wilfried Zaha had opened the scoring for the Eagles from the penalty spot, whilst the hosts also took advantage of Japhet Tanganga’s red card with two late strikes from debutant Odsonne Edouard.