While this fall is arguably a little light on big game releases, we’re still recovering from the flood of incredible titles that already came out in 2022. Heck, I’ve still not even gotten around to Pokémon Legends: Arceus or Dying Light 2 yet. Despite all the bangers coming out, old games are still dominating everyone’s free time.

The entire list is available below. Have to say, I’m stunned that there’s not a single game released in 2022 listed — not even Elden Ring, despite its staggering success.

Here are the top 10 most played games of Q1 2022 in the U.S. ranked by year of initial release. (Source: The NPD Group's PlayerPulse)

Half of the top 10 weren't launched this decade. Elden Ring ranked 20th. Ahead of it were games like Rocket League, World of Warcraft and Skyrim. pic.twitter.com/eWXKVMFHZj

As Piscatella notes, several of these games are ancient. Minecraft came out in November 2011 (and was in early access before that), while GTA 5 launched in September 2013. Astonishingly, World of WarCraft is in the top 20! Somehow loads of people are still loving an MMORPG from 2004.

So yeah, next time someone complains that this fall will be slow, remind them that most people play old stuff apparently.

The best Star Wars video games ever made 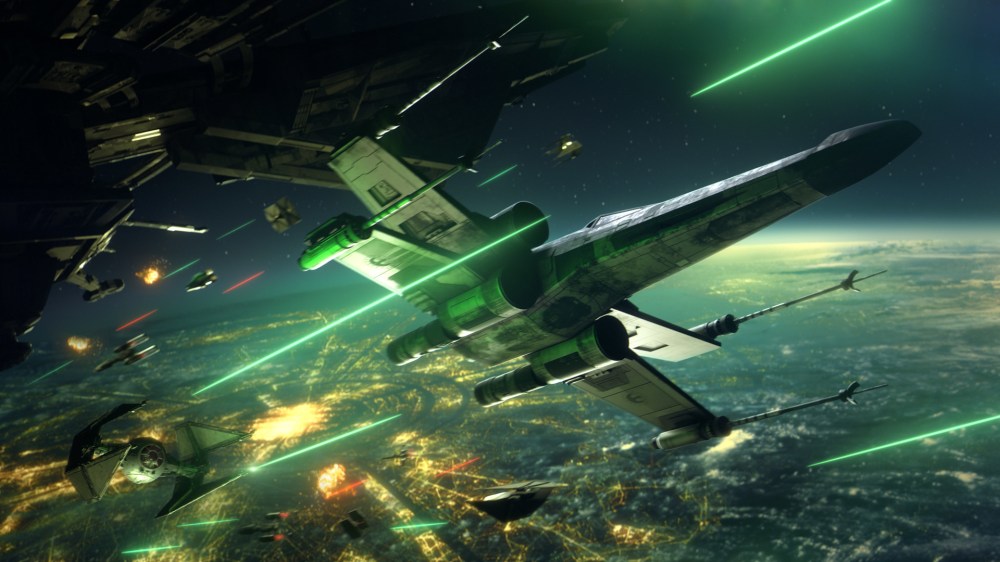 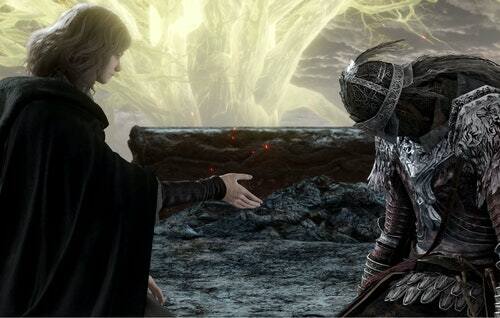 These are the 10 most-played games this year (and Elden Ring isn’t one)
A new list from NPD suggests that old favorites have dominated the average person's gaming time.

Plans have included an urban garden and a cinema

A yet-to-be-released mod for Elden Ring will add seamless four-player co-op to the game, and it enters beta this week.