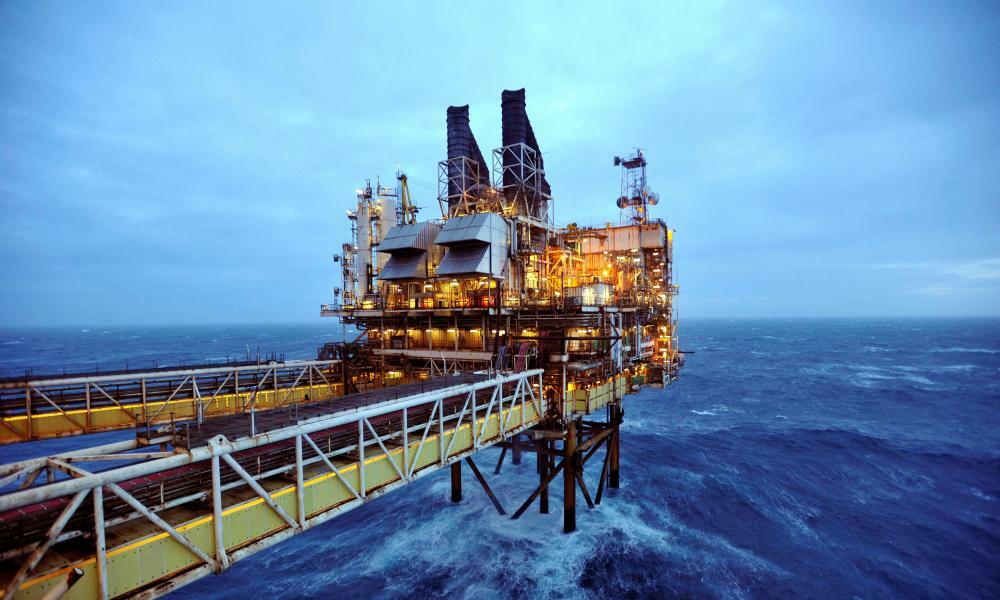 John Allan, chairman of Tesco and Barratt Developments, said the case for a one-off tax on energy company profits was…

John Allan, the chairman of Tesco said there is an “overwhelming need” for a windfall tax on energy companies after…

Many shoppers have resorted to using a food bank for the first time, the supermarket chairman said

Yesterdaze: Our satiable appetite for Hoskingese
When the weather's bad, the economy's hitting headwinds, and the country's 'in the crapper', who do you turn to for…

Newsroom.co.nz
Read news from The Economist, FT, Bloomberg and more, with one subscription
Learn More
The Leader podcast: Is there a place for N-Dubz in 2022?

Tulisa, Dappy and Fazer are back.

Caixin Global
The Weekly Wrap for Saturday, 21 May 2022

When inflation is higher, it costs more for the government to just stand still – so there will be some…

An entangled economic relationship will become a norm, with some decoupling and recoupling depending on the sector

Caixin Global
Don’t condemn just our lying PM: save some anger for the cowards who enabled him

While much of Britain is outraged, Tories are praising Boris Johnson’s powers of survival. They too are beyond shame, says…

The Tesco chairman is backing a windfall tax. This is not business as usual

It’s a delicate moment for a chairman of Tesco, trying to describe reality while maintaining the brand-boosterism that someone in some distant MBA hell decided the shareholders demand. In an interview on the Today programme this week, John Allan, who is a former president of the CBI, dispensed entirely with the second imperative. He described what cashiers were saying to him: that customers were asking them to stop when they’d rung through £40. People are out of wriggle room. It was a crunchy, evocative description of how skint people are already, a tacit emphasis that this is everybody’s business, and a hint, if you chose to hear it, that this is unprecedented.

So many phrases have sauntered casually into the vernacular, and we use them as though they’ve been there for ever: income squeeze; rate hikes; energy price spikes; the cost of living crisis. There’s nothing complicated about this new vocabulary, but it does give the impression that the events are technical or abstruse. It was quite striking to hear Allan humanise the matter – there is nothing complicated about it. There’s just a person, standing in front of a cashier, saying, “Stop when you get to £40, and let’s hope the essentials made it.”

Even more striking, though, was that he went on to endorse a windfall tax on oil and gas companies. It is not a controversial point of view. You can split hairs on whether their profits are “obscene” but the entire fossil fuel industry combined wouldn’t deny that it’s all been a bit of a lucky strike, and that they’ve been half-expecting a windfall tax since their bonanza began. Yet if you’ve heard the notion before, it will have been from the Labour party; so the suggestion, being opposition policy, openly defies the government until such time as they U-turn and suggest it themselves.

The owners of Britain’s large businesses have had an interesting few years, to say the least. As far back as the Brexit referendum campaign, they have been in the grip of a peculiar omertà, where nobody who wasn’t Deborah Meaden was allowed to take a view on the lack of virtues, from their point of view, of leaving the EU.

You’ll recall, however, that this discretion was a one-way street: business leaders who leant towards leave were very open about doing so. There may not have been many of them – James Dyson, who later attempted to relocate his HQ to Singapore, and Wetherspoon’s boss Tim Martin, who suggested at the start of the pandemic that his bar staff could get a job in, ahem, Tesco – but they made enough noise.

This resolute tact from the private sector contributed the two great cliches of current politics – first, that vocally opposing Brexit, and later, the mismanagement of public finances during the pandemic, is a rather childish pursuit, which grownups and wealth creators don’t do. Second – and this has an absolute cockroach-durability – that businesses prefer Conservative governments because they create more prosperity. Both have created a mirage of authority and maturity around Johnson and the leave project, which are objectively pretty delinquent. Political opposition has been left sounding isolated, hysterical and irritating – one lone, noisome car alarm surrounded by dogs that won’t bark.

In fact, the windfall tax is nowhere near radical enough from Labour. It omits to point out why the fossil fuel industries are so dominant in the first place, or trace any line between the current crisis and David Cameron’s feckless abandonment of the “green crap” and his nonsensical moratorium on windfarms. As a stand-alone policy, it frames the problem as one of greedy companies rather than economic policies that give them that market power in the first place.

It is, however, a valuable first step in an evolving project, one that at least correctly restores some power to government in its ability to intervene and help individuals overcome hardship. The Conservative response to the crisis – for brevity, “There’s not much we can do, have you tried a food bank?” – dissolves on contact with any practical idea.

Labour shouldn’t be relying on trusted voices of commerce and political impartiality in order for its project to evolve. And it would be foolhardy to rely on members of the government taking notice; they have disregarded business interests with impunity, or even glee, for so long that it’s unlikely they’ll suddenly sit up and take them seriously. Yet that doesn’t make the moment any less seismic; it’s a gear-change in what constitutes corporate common sense, from resignation to recognising that perhaps there’s more than one game in town.

John Allan, chairman of Tesco and Barratt Developments, said the case for a one-off tax on energy company profits was…

John Allan, the chairman of Tesco said there is an “overwhelming need” for a windfall tax on energy companies after…

Many shoppers have resorted to using a food bank for the first time, the supermarket chairman said