The Shocking Decline Of Blizzard’s ‘Overwatch’ Because Of ‘Overwatch 2’ 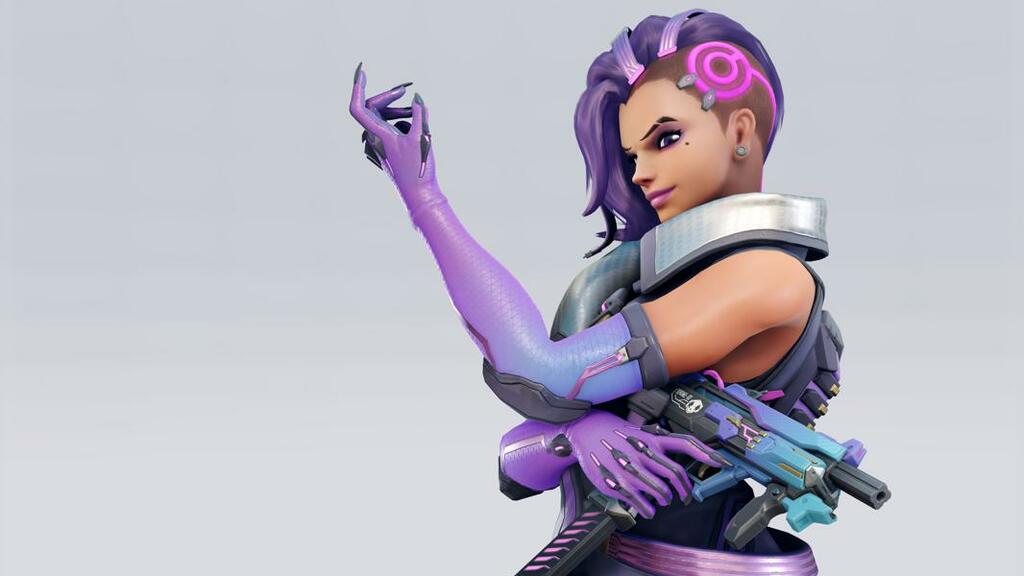 The story of the decline of Overwatch can be told as a series of dates.

November 2019 - Blizzard announces Overwatch 2, which will transform its multiplayer and add a single player component to the game with story missions. The multiplayer upgrade is free, the campaign is not, and confusion emerges about the purpose of the numbered sequel.

April 2020 - Overwatch releases Echo, its first new hero in over a year, and its last new hero since.

July 2021 - Activision Blizzard is embroiled in a series of lawsuits alleging mistreatment and harassment of women in the company, with many specifically linked to Blizzard and team members still working on Overwatch.

August 2021 - Blizzard announces it will rename Jesse McCree, an Overwatch character who shares the exact name of someone accused of misconduct who is no longer with the company.

November 2021 - Overwatch 2, expected to be released some time in 2022, is announced as being delayed alongside Diablo 4 from one unspecified date to another unspecified date after a wave of both forced and voluntary departures from Blizzard.

January 2022 - LEGO announces it is delaying its Overwatch 2 line of toys due to the nature of the allegations facing Activision Blizzard.

Activision Blizzard’s internal problems, combined with a nonsensical desire to force an Overwatch sequel, causing development to essentially halt on the base game, has resulted in a shocking fall from grace and relevance for Overwatch, where live games that have continued development, Valorant, Apex Legends, Fortnite, now hold far more sway in the industry, while Overwatch players are stuck waiting for updates for an ill-conceived sequel that is helping to actively hurt the series it’s trying to expand. It’s one of the strangest stories in gaming, one that is still ongoing, and only getting worse with each passing year.

Pick up my sci-fi novels the Herokiller series and The Earthborn Trilogy.