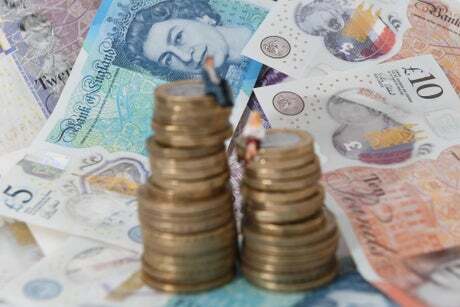 Boris Johnson has chosen to increase National Insurance contributions to raise money to pay for the NHS and social care and the burden of this tax rise will fall most heavily on the working poor and the rich will be laughing all the way to the bank.

The Tories are fighting a vicious class war against working people in the interests of the rich. When will workers fight back with an equal vigour and lack of mercy?

Your claim about a “vicious class war” sounds over the top when what’s needed is measured debate on a vital issue. Raising National Insurance isn’t ideal but nor are there easy alternatives.

Many pensioners aren’t rich and paid taxes during times more arduous than today in the understandable expectation that they would be cared for in old age. The biggest question, though, is whether this tax hike will finally solve the social care problem.

I am heartily sick of hearing students and people in their twenties, thirties and forties moaning about how unfair life has been for the last two years.

One has to wonder how they would have coped with life during the war and for almost a decade after when clothing shortages and rationing were a fact of life.

And that generation had to get through it without counselling, telephones, television or any of the electronic devices that have enabled us to keep in touch and entertained during the pandemic. I expect to be buried under an avalanche of brickbats for saying this but the majority of us have had it far too easy for far too long.