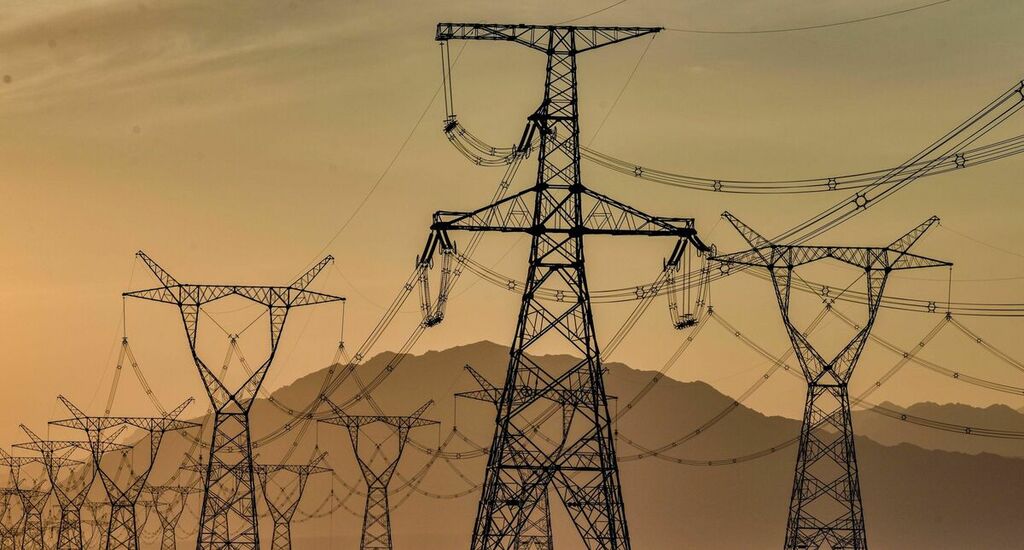 There’s a pretty good chance that any new Bitcoin generated after the cryptocurrency’s Elon Musk-aided surge toward $50,000 will be sourced using cheap coal power in China’s Xinjiang.

The region that’s become notorious in recent years for complaints about abuse of Uyghur Muslim minorities is also a hub for the production of Bitcoin. Nearly two-thirds of global output took place in China as of April 2020, according to University of Cambridge researchers, and about one-third of that occurred in Xinjiang.

The main draw is the cheap power needed to run the computers that perform the complicated equations for so-called “Proof of Work” that confirm transactions without a third party, which forms the biggest part of a miner’s outlay. However, unlike the almost carbon-free mining in places like the Nordic region, most of the electricity in Xinjiang is still produced using polluting coal plants.

“Cheap and reliable electricity is really essential,” said Amanda Ahl, a BloombergNEF analyst. “It affects how much profit miners can make.”

Electricity-intensive industries like aluminum smelting and polysilicon production have long been drawn to Xinjiang because power rates there are extremely low -- as little as 0.22 yuan ($0.03) per kilowatt-hour, compared with 0.6 to 0.7 yuan in central China, according to BloombergNEF.

The main reason for that is coal. While Xinjiang has a fast-developing renewable sector, with wind turbines dotting the hills around Urumqi, it still accounted for less than a quarter of electricity generated last year.

Coal makes up the bulk of the remainder. The province is blessed with vast reserves of the fuel, but no economical ways of moving most of it to population centers in central and eastern parts of the country.

On a grand scale Bitcoin mining consumes relatively little power. It probably represented about 0.2% of China’s total electricity demand in 2017, according to a 2018 BloombergNEF study.