The positive Wales ratings as Aaron Ramsey superb, Leeds United's Daniel James has ice in veins but Danny Ward has night to forget 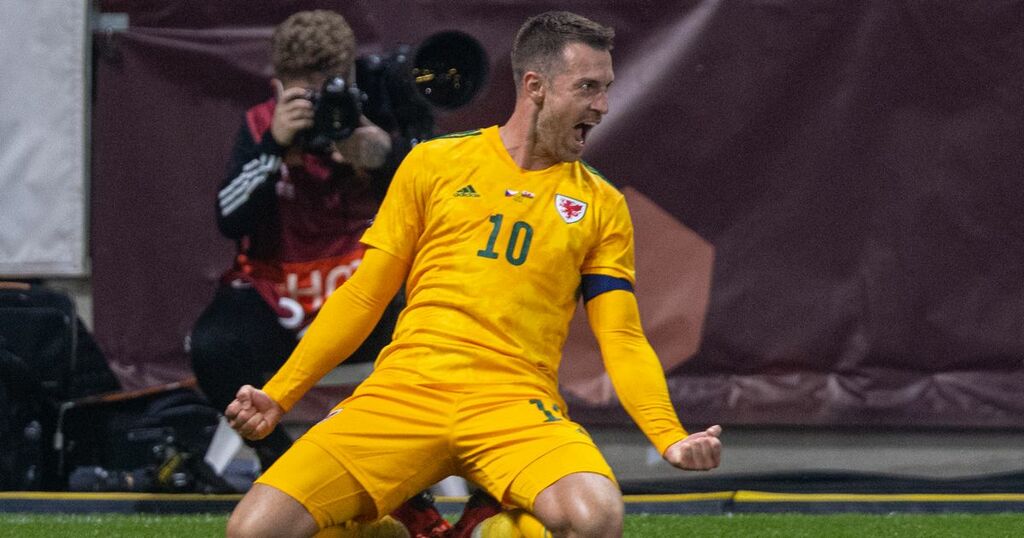 Smart save within the opening 10 minutes but he will be disappointed with the Czech equaliser, despite getting a strong hand to the ball. Won't want to see the second goal ever again. What a howler.

Tasty cross for Moore was almost inch perfect and he showed a great deal of willing down the right-hand side. Subbed.

Solid if not spectacular. Plays better with Rodon next to him. Communication not great between the defenders for the equaliser, but played a his part in Wales' second half resurgence and stayed dogged until the end. Subbed.

A welcome return for the Tottenham man, who added a degree of calmness to the back three. An assured presence and yet another solid showing.

Strong, driving run from deep in the first half set the tone. Like his fellow centre-backs, will be disappointed with positioning for Pesek's goal. Booked, harshly.

Left wing-back on the night, got forward as we know he likes to. Spread play from left to right well and formed nice partnership with James on the flank. Subbed.

Protected the back three well, along with Allen. A valuable shield as Patrik Schick was kept mostly quiet. Subbed.

Busy display in the middle of the park and not afraid to commit niggly fouls to stifle Czech attacks. Caught in possession a couple of times in the second half as the game opened up.

The skipper was booked within seconds of kick-off which hampered his enthusiasm in the tackle, but as ever the Juventus man was Wales' creative fulcrum. Such great composure for his goal. Excellent all night.

The Leeds United flier had so much space to work in. His pass to Moore when the pair were through on goal was frustratingly overhit in the first half. Had ice in his veins for Wales' second though, a great finish under pressure.

Club rustiness initially on show but he improved as the game went on. Glorious chance saved when he was well placed in the first half. Was a handful, as usual, for his opposite numbers. So close to a winner on 75 minutes.

Wilson (60) - Superb through ball for James' goal. Made a real positive impact 7

C Roberts (60) - Understandably a tad off the pace after his time out injured. Gave the ball away which gave Czechs a good chance. Took one for the team late on with a ball full on in the face 6