The Perfect Is the Enemy of the Good 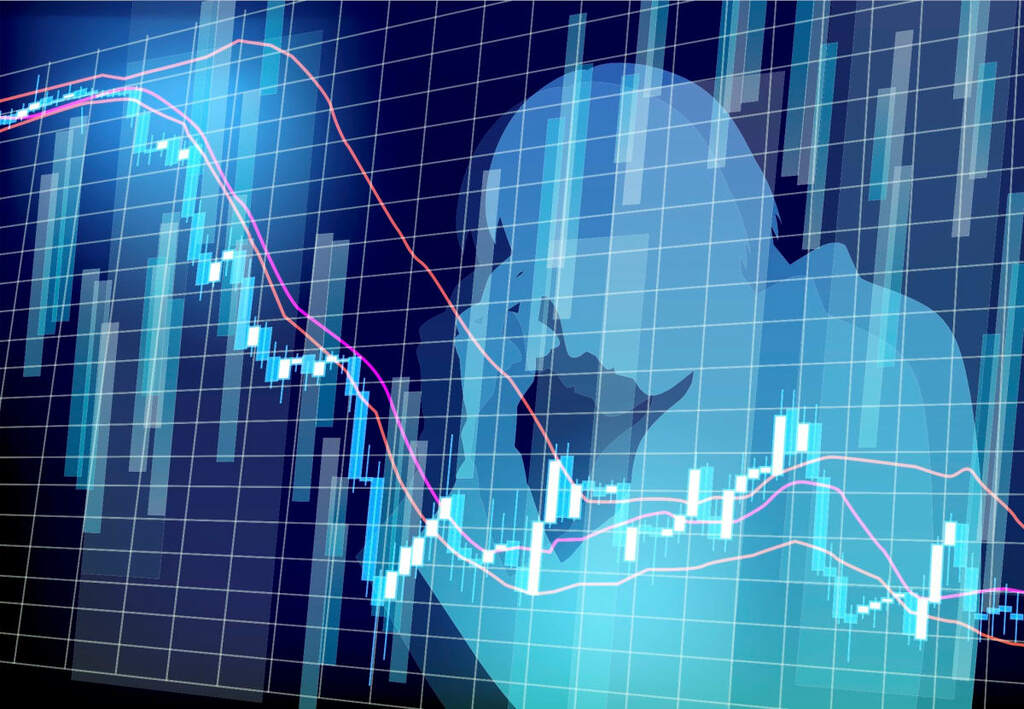 You should give up your search for the perfect investment adviser.

That’s because, even if you found such an adviser, you probably wouldn’t have the intestinal fortitude to actually follow his advice. If you’re like most investors, you are more likely to reach your financial goals by instead following advisers whose recommendations are more easily followed—even if those advisers, on paper, don’t make as much money.

Don’t take my word that you’re unlikely to actually follow the advice of the “perfect” adviser. That is the astounding claim made by one of Wall Street’s most profitable traders of all time. Interviewed for the book "Market Wizards: Interviews with Top Traders," by Jack Schwager, this individual said “you could publish [our extremely profitable] trading rules in the newspaper and no one would follow them.”

The reason they wouldn’t be followed is that doing so requires superhuman discipline in the face of volatility and losses. It does no good telling investors to follow rules that you know they will break, since that often means they bail out of a strategy at the point it has incurred huge losses.

The premise of my annual newsletter Honor Roll is that the advice will more likely be followed if it doesn’t require such superhuman discipline. That’s why it includes only those newsletters that have produced above-average performance in both up and down markets. (A more detailed description of the methodology used to construct the Honor Roll is available here.)

You might respond that these criteria for inclusion are fairly lenient. Being above average hardly seems like a high hurdle over which to jump.

In fact, however, it is a high hurdle indeed—when applied separately to both up and down markets. Over the years in which I have been constructing my Honor Roll, only about 10% of monitored advisers make the grade.

For those of you who worry that, by going with advisers who are “merely” above average, you are forfeiting impressive gains, consider the three newsletters that appeared in last year’s Honor Roll. On average they have produced a gain of 31.6% since then, outperforming the 21.8% return of the overall stock market.

To be sure, there are other newsletters that my performance auditing shows to have produced greater profits over the years than my Honor Roll inductees. If you believe you have the courage and discipline to follow them through thick and thin, by all means give them a try.

But if you’re like the many investors whose commitment to aggressive investing lasts only until the first downturn, you should consider the newsletters on my Honor Roll. Just five appear in my just-published 2021-2022 Honor Roll. They are:

Full disclosure note: As is the case with each of the newsletters monitored by my performance-auditing firm, these five paid a flat fee to have their returns calculated. Because this is a flat fee, I have no incentive to put them on the Honor Roll instead of any of the others.